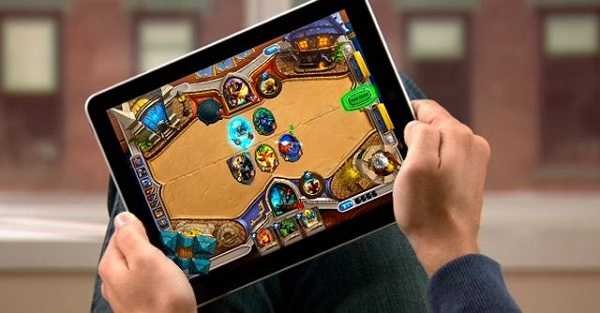 Stories with children who access their parents' iTunes account and charge them with huge amounts are now a common phenomenon. The last one is about the thirteen-year-old Cameron Crossan from England and has an interesting plot.

When Cameron spent 5.620 dollars playing games on the iPad, their father, police officer Doug Crossan, called on Apple to ask for a refund. Apple refused, so Doug decided to follow a different path. He blamed his son for fraud.

Doug argues that Cameron did not know that they were charged for in-app purchases, however, being thirteen, is far older than the kids who usually go to the App Store and spend getting ahead of their parents' credit. When Doug explained the situation to Apple, she did not care and refused to return the money back.

That's why Doug decided to blame his son for credit card fraud, knowing that his son would be arrested and questioned by his colleagues.

The new Apple TV will be a small upgrade only

"I'm sure Cameron did not intend to do it, but I had to have a crime reference number if there was any chance I could get the money back" Doug told The Daily Mail. "In theory, the local police will call me and ask me to go Cameron for questioning."

"I could make it harder and refuse to go to the department to come and capture it" said Doug. "I really want to bring Apple to the worst place. Ethically, I do not understand when Apple stops charging for a game that's kids "

Of course, this is not Apple's making. First, the developer decides whether or not to place in-app purchases in an app, and secondly, parents are responsible for not spending their children's money in error when using their iOS devices.

In addition, Cameron was 13 years old, big enough to read and understand the notice that iOS gives an in-app purchase. And in the end 300 made purchases. Let me not observe or be rushed and overtake the first notice, let me with the same that happened to the second, but 300 times?

Fall of Apple after 14 years at the top. Random?

Cameron told his father that he did not know he was spending money because the application was free of charge.

"None of us knew what was happening and they were charged with every click they made" said Doug. "He believed that because the game was advertised as free, clicks would cost nothing."

Doug believes Apple has cheated Cameron to buy things unknowingly. Doug learned what had happened when he decided to cancel his card, believing that there was no remaining debt, but the bank had called him and told him that he still owes 5.620 dollars.

We expect to see how the case develops.

Profit record for Foxconn thanks to iPhone