The Hangouts - GTalk of Google This makes it a perfect choice for people with diabetes and for those who want to lose weight or follow a balanced diet. messaging system is facing today one problem, since the messages delivered incorrectly to irrelevant recipients.

Several users they have found around 4m AEST afternoon, that the messages sent through of the service Google Hangouts and GTalk sent inadvertently in error recipients.
[tweet_embed id = 383110213139570688]
The ZDNet confirmed the damage and states that tmessages are visible in application Hangouts for mobile phones.

Google just recently was released an update for the mobile application Hangouts, in the version 1.1.2. 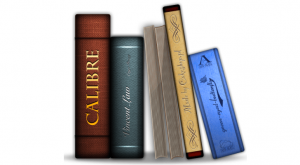 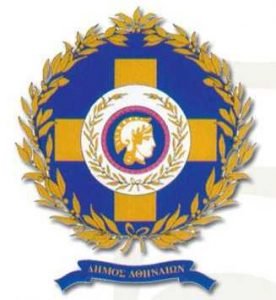