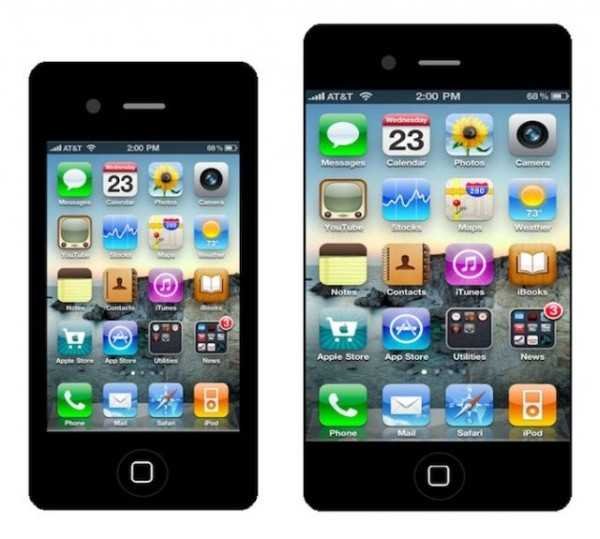 At the teleconference that took place recently when announcing Apple's financial results for the first quarter of 2013, we told you that Tim Cook generally revealed many of Apple's future plans for the first time.

So when asked if Apple would show us a bigger iPhone, Cook did not answer negatively but said that at this time and judging by competition a larger screen means sacrifices in many areas such as the quality of the colors and the quality that the Apple is not willing to do just for a few inches above.

So, as we understand it, it has never been denied that when Apple thinks it's ready, it will present an iPhone with more inches. Let us add that it is almost certain that Apple certainly has such prototypes in its workshops.

Today, Piper-Jefferies analyst Peter Misek reports and predicts that Apple in 2014 on the iPhone 6 will present a larger screen that can reach even 6 inches since the company will consider that the technology is now ripe for such a thing and will want to look at competition on an equal footing.

Peter Misek of Piper-Jefferies has sent a research note to clients today saying that the iPhone 6 will launch with a larger screen making it more directly competitive with broader, beefier devices like the newly released Samsung Galaxy S4. According to Misek, it's coming in June 2014. 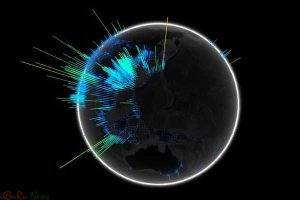 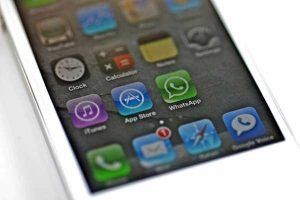