There has been a lot of gossip lately about whether or not Intel would eventually make ARM chips for Apple mobile devices. Former Intel CEO Paul Otellini was completely negative about such a collaboration but last month the company's leadership changed.

Until the announcement of the new CEO, many were questioning whether the new president would have a positive view and would enter into a dialogue with Apple. Good or bad, this development would be closely related to whether the person who assumed the Intel leadership would come from the company itself or would be an outside person.

Finally, Intel, following its firm policies that have been in place since 1987, has appointed as its new CEO one of its own people, namely its former COO, Brian Krzanich.

According to AllThingsD, Intel after many years tried to reach several people outside the company with names like those of Mark Hurd of Oracle, Patrick Gelsinger CEO of VMWare and many more.

I've heard a good chatter that the Intel hired headhunter has reached out to several people who turned the opportunity down. They include: Oracle President Mark Hurd; VMWare CEO Patrick Gelsinger, an Intel veteran once considered a likely successor to Otellini but who was recruited by EMC CEO Joe Tucci; and Michael Daniels, the former head of IBM's business services who retired on March 31.

In the end, however, none of the external communications paid off, and so Intel followed its trampled policy. This now means that officially it is not going to manufacture ARM chips for Apple since it will continue its strategy in the field of PCs despite the difficulties especially with the drop in sales in this category and once again it will remain outside the mobile space . 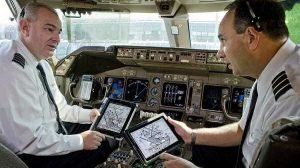 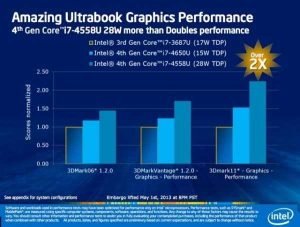