See the fascinating stories of the 10 best and most famous hackers in the world, as well as what they have become now. 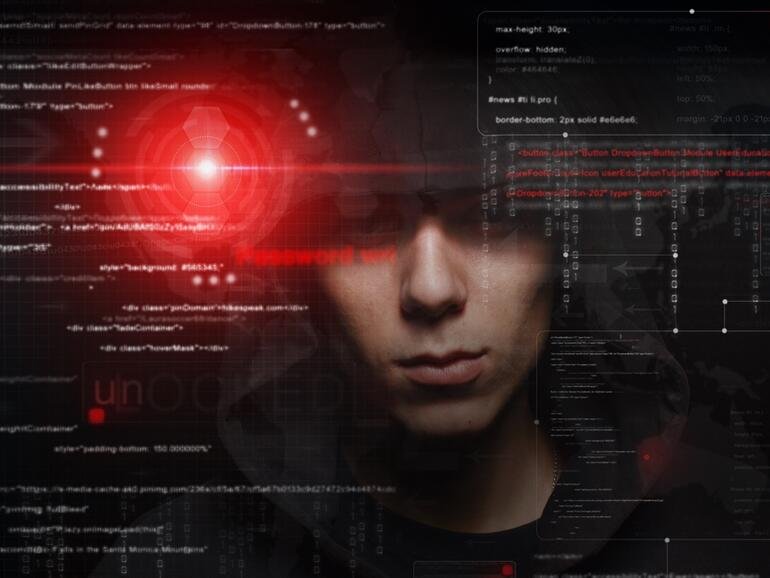 As for the malicious type of hackers who aim to make a profit for profit, they are called "Black hat hackers". Although they are the best at what they do, they can cause big problems, as history has shown.

See the Top ten of the most notorious malicious hackers, what they did to gain their reputation and where they are today.

Top of the world list of hackers is Kevin Mitnick. The US Department of Justice has named him "the most wanted computer criminal in US history". The story of Kevin Mitnick is so incredible that it was the basis for a movie called Track Down.

What did he do?
Following a one-year prison sentence for invading the Digital Equipment Corporation network, he was released with three years in custody. But near the end of this period, you were not careful and managed to violate the US national warning system as well as steal various corporate secrets.

Which is now?
Mitnick was arrested and sentenced to five years in prison. After his imprisonment he became a computer security consultant. He now runs Mitnick Security Consulting, LLC. 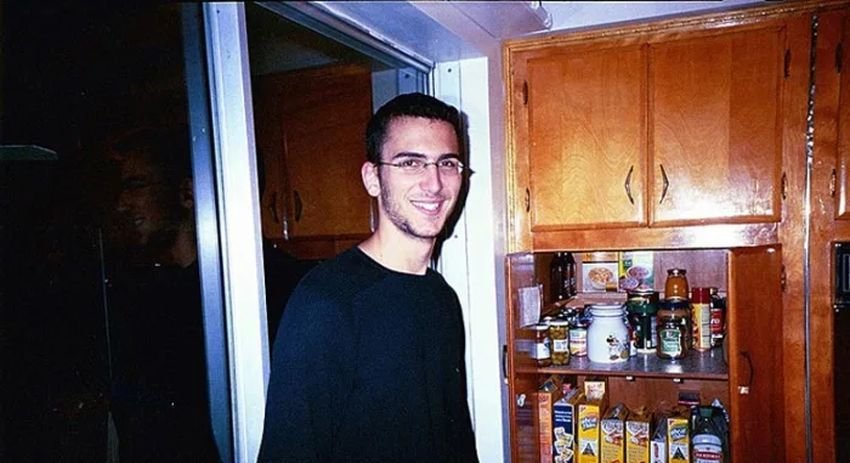 The story of Jonathan James, known as "c0mrade", is tragic. He started playing hacking at a young age, managing to invade various commercial and government networks, leading to his imprisonment while still a minor.

What did he do?
James eventually broke into NASA's network and received enough source code ($ 1,7 million in assets at the time) to learn how the International Space Station worked. NASA had to shut down its network for three whole weeks, and the investigation into the breach cost an additional $ 41.000.

Which is now?
In 2007, many high-profile companies were maliciously attacked on the network. Although James denied any involvement, suspicions fell on him. In 2008, James committed suicide, believing he would be convicted of crimes he did not commit.

Albert Gonzalez is one of the best hackers in the world. He started as the leader of a hacker group called ShadowCrew. In addition to stealing and selling credit card numbers, ShadowCrew has also created fake passports, health insurance cards and birth certificates for criminals.

What did he do?
Albert Gonzalez became famous when he collected more than 170 million credit and ATM card numbers over a two-year period. He then hacked into the databases of TJX and Heartland Payment Systems to steal all their stored credit card numbers.

Which is now?
Gonzalez was sentenced to 20 years in prison (two 20-year sentences to be served at the same time) and is scheduled to be released in 2025.

Kevin Poulsen, also known as "Dark Dante", gained 15 minutes of fame using his sophisticated knowledge of telephone systems. In fact, he violated the telephone lines of a radio station and "made sure" to emerge as the winner of a competition, winning a brand new Porsche. The media called him "Hannibal Lecturer of computers".

What did he do?
Poulsen was added to the FBI wanted list when he broke into federal systems and stole information. He was arrested in a supermarket and sentenced to 51 months in prison and $ 56.000 in damages.

Which is now?
Poulsen changed his ways after his release in 1995. He began working as a journalist and is now a co-editor of Wired. In 2006, it even helped law enforcement identify 744 sex offenders on MySpace.

Gary McKinnon, known on the internet as "Solo", made the greatest military computer hack of all time.

What did he do?
In the 13 months from February 2001 to March 2002, McKinnon illegally gained access to 97 computers belonging to the U.S. Armed Forces and NASA.

Which is now?
Being of Scottish descent and operating outside the United Kingdom, McKinnon was able to avoid the US government until 2005, when he finally faced extradition.

Following a series of appeals, British Prime Minister Theresa May blocked his extradition on the grounds that he was "seriously ill" and that his extradition would be "incompatible with his human rights".

Robert Tappan Morris learned about computers from his father Robert Morris, who was a computer scientist at Bell Labs and later at the NSA. Morris is credited with creating the world's first known worm. Since a lot of types of computer viruses have been created since then, we guess they are not very popular with users who have had an unfortunate event with a virus.

What did he do?
In 1988, he co-founded Morris Worm while a student at Cornell University. The program aimed to measure the size of the internet, but it had one drawback: computers could be infected multiple times, and each infection made the computer slow down even more. It rendered more than 6.000 computers useless.

Which is now?
In 1989, Robert Tappan Morris was found to have broken the Computer Fraud and Abuse Act. He was sentenced to three years in prison, 400 hours of community service and fined $ 10.050. He eventually founded Y Combinator and is now a professor at the Massachusetts Institute of Technology.

Loyd Blankenship, known as "The Mentor" in hacking circles, has been an active hacker since the 1970s. He has been a member of many hacking groups in the past, most notably the Legion of Doom (LOD).

What did he do?
Blankenship wrote an essay entitled "Mentor's Last Words" (also called "A Hacker's Consciousness and Hacker's Manifesto"), which he wrote after his arrest in 1986. The essay has been considered a kind of cornerstone of culture. of piracy.

Julian Assange started working at the age of 16 under the name "Medax". For more than four years, he had access to various government, corporate and educational networks, including the Pentagon, NASA, Lockheed Martin, Citibank and Stanford University.

What did he do?
Assange launched WikiLeaks in 2006, a platform for publishing news leaks and classified documents from anonymous sources. The United States launched an investigation against Assange in 2010, and indicted him under a 1917 espionage law.

Which is now?
After living at the Ecuadorian embassy in London from 2012 to 2019, Assange eventually lost his asylum and police went to the embassy to arrest him. He is currently in prison in the United Kingdom, although British courts have rejected the United States extradition.

Who is Guccifer 2.0? Nobody knows for sure. It could be an individual or a group disguised as an individual. The name pays homage to a Romanian hacker (known as "Guccifer") who often targeted US government officials and other political figures.

What did he do?
During the US presidential election in 2016, he violated the network of the National Assembly of Democrats. Thousands of documents were leaked to WikiLeaks and elsewhere. Many believe that Guccifer 2.0 is a cover for Russian espionage, but in an interview with Vice, Guccifer 2.0 claimed to be Romanians and not Russians.

Which is now?
Guccifer 2.0 disappeared shortly before the 2016 US presidential election and then reappeared once in January 2017 to claim it had no ties to the Russian government. We have not heard from him since.

Anonymous can be the most famous "hackers" of all time, but also the most cloudy. Anonymous is not an individual but rather a decentralized hacker group, with no real membership or hierarchy. Anyone can act on behalf of Anonymous.

What did they do?
Since its inception in 2003, Anonymous has been credited with attacks on various notable targets, including Amazon, PayPal, Sony, Westboro Baptist Church, Church of Scientology, parts of the dark web, and governments in Australia, India, Syria, and the United States. States, and dozens of others.

Which is now?
Anonymous continues its activism to this day. Since 2011, two related piracy groups have been created by Anonymous: LulzSec and AntiSec.

Fedora 34 has just been released with GNOME 40
Next Post: Windows 10 what is the future of the operating system