home / dummies / 10 reasons why Windows is better than Linux

10 reasons why Windows is better than Linux

There are many users who think that Windows is still the best operating system and far superior to Linux. Let's look at the 10 main reasons that base their choice. 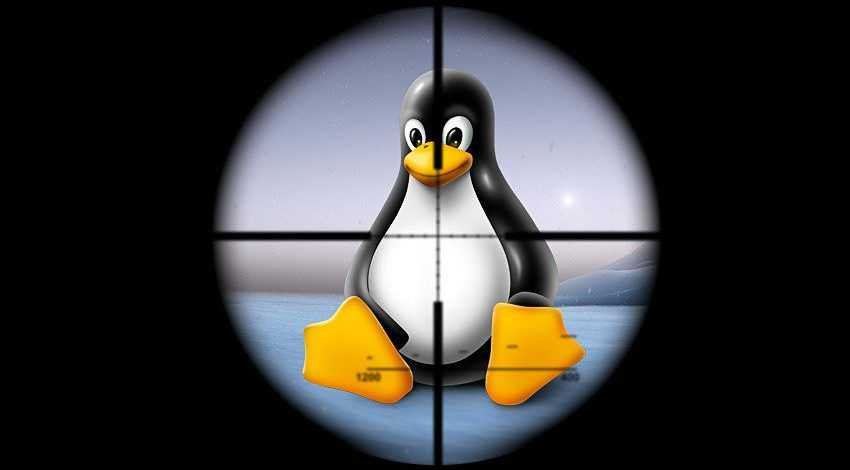 Ever had a problem with Windows? Have you ever been frustrated with Microsoft's approach to privacy? Ever wondered why Windows does not see your brand new peripheral?

Are you considering using Linux instead? Probably a factor as to why they're doing so poorly various online forums.

However, all this is far from the truth. If you are considering switching to a Linux-based operating system, read this article and then tell us that you still believe your decision makes sense.

Here are 10 reasons why you should not use Linux.

What are you looking for in an operating system? For most people, the answer is probably ease of use and compatibility. Below we will look at the ease of use. For now, let's focus on compatibility.

Make a list of the programs you use every day. Done? He is big. Now compare them to this list of software that is not inherently available on Linux systems:

We could go on, especially on more specialized software for engineers, accountants, lawyers, etc., but we will not. We are sure it does not make sense. Linux users simply do not have access to some of the most widely used applications on the planet but also to several specialized ones. Yes, in some cases you can find similar solutions or use intermediate software such as Wine, but it is generally unreliable. If someone tells you that he has a solution for every case, he is lying.

Even in cases where Linux software is available, it often lags behind that of Windows.

Why; Consider this: Overall, Windows XP, 7, 8, and 10 make up about 77% of the world's desktops today. And Linux? Just under two percent.

Therefore, companies invest their money mainly in updating versions of Windows (and Mac) primarily. Sure, much larger companies can spend money on Linux at a similar rate to Windows, but mid-sized companies (or individual developers) just can't run at the same rate on both operating systems. 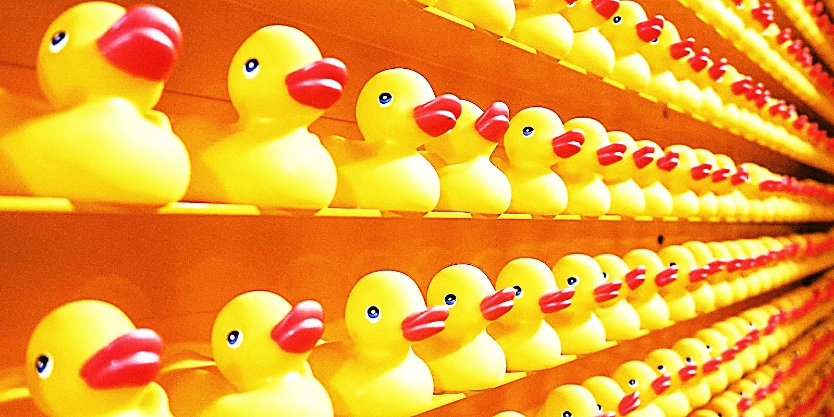 If you want to buy a new machine with Windows, you have only one choice: Windows 10. Sure, there are some small variations like Pro, S and Enterprise, but they are basically all the same products.

But if you are a first time user looking for a new Linux machine, then it 's time to go back to school to read. There are over 600 different Linux distributions to choose from.

You need to study a decent number of them before making the right choice. To make matters worse, some of them are day and night in terms of features, screen to user and ease of use.

The bottom line is that Linux fragmentation is extremely confusing and therefore inaccessible to the vast majority of people.

Yes, we know, Windows is not perfect. The operating system has bugs, and since Microsoft turned Windows 10 into something that looks like a permanent beta, the issues are arguably worse than ever.

But look at it this way: Windows 10 now runs on half a billion devices. The silent majority has no problem. And there are many who do not speak.

Why? Because Microsoft has an amazing budget and employs hundreds of people whose only job is to test and improve the operating system. Linux does not. Even the most widespread distributions are operated by a team of enthusiastic developers, operating on a smaller budget.

For people with technical expertise, errors may not be a problem. They have enough knowledge to self-diagnose and solve problems on their own. For casual users, the need to troubleshoot Linux would be catastrophic.

If you had a magic wand and made 77 percent of the world start using a Linux-based desktop computer tomorrow, we guarantee you will see unlimited more posts complaining about things that do not work than about Windows. 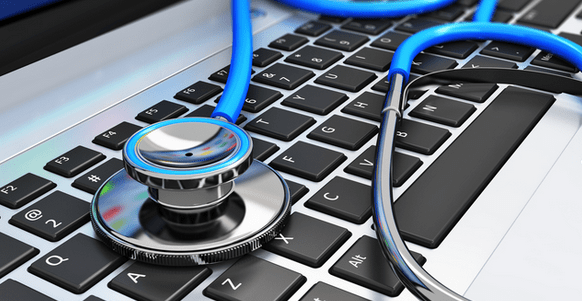 If something goes wrong with your Windows machine, you have many options. Microsoft itself offers text chat and telephone support, and every computer repair shop technician in the country is familiar with the operating system and how it works.

If you use Linux, you are limited to a few niche companies and dedicated web forums. And in case you do not know, forums are not easy places to get help if you are a "beginner". 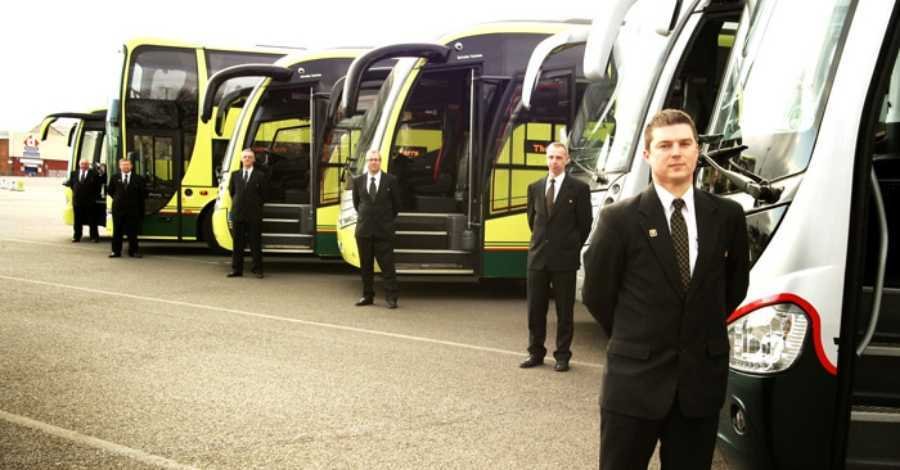 Windows usually gets the new drivers first, followed by macOS. Linux-based systems will be lucky if they receive drivers. The result is that the Linux community develops open source drivers that ship with Linux distributions.

We respect the people who work on such guides. They do a great job. But the truth is that they are often incomplete or do not have enough features. And because they do not have the official support of the parent company, they will not receive help unless they make it work first.

Again, this is not a problem for Linux fans. Everything is part of the fun. But for regular home users who just want a running computer, it is an unstable situation. 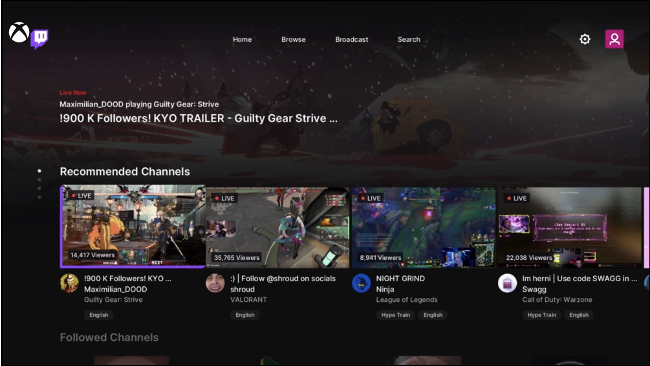 This is probably the most common argument against Linux, and with good reason. Many games never reach Linux for the same reason, many software never bridge the gap: it's not worth the developers' time.

The situation is improving. Steam is working hard to transfer games to Linux, but it is still far behind Windows.

A hardcore gamer would find life on Linux unworkable.

This is closely related to game-related issues. Even if you can run your favorite games on Linux, there's a good chance you might not be able to properly control its on-screen controls using your existing peripherals.

The peripheral problem extends beyond the game. Even something as important as a Wi-Fi card can give you problems when you first install a distribution. Do you really want to spend hours playing with commands, repos and resources just to connect to the internet? Again, for most people, the answer is no.

Linux is complicated. Do not say that it is not. Is! And we're not talking about desktop layout or where to find different settings. A new user can quickly get to these things in a few days.

We talk about using the operating system every day. If you have been using Linux for 20 years, then surely it seems simple. For someone from the Windows plug-and-play world, even something as simple as installing a program requires research. It is not the best.

A real Linux operating system never ends. Things are always complicated and need to be corrected. Most ordinary users do not have the time or inclination to fight a battle with their computer.

When a tech giant takes Linux and runs with it, like Google with its Chrome OS, the results can be amazing. But the distributions you are likely to install are not close to this level of ease of use.

Again, if you are reading this article and shaking your head, you are in the minority. Do not think that everyone is as gifted as you are. For many users, the idea of ​​creating bootable USB drives or installation CDs is a huge challenge.

Dual booting, which will probably be used by a fresh Linux user with only one computer, is even more difficult.

Of course, Ubuntu is one of the new distributions available in the Windows Store, so this will help make Linux more accessible. But if you do not use Windows 10 or want to run a non-Ubuntu distribution, it is more difficult than ever.

Linux (probably) is not for you

Let us not be biased. Linux is not bad. If you are a tech savvy person who likes to play, you will probably have a lot of fun. Also, Linux is considered more secure than Windows and in many ways, is more customizable. And finally for some tasks Linux is one way. Like in network penetration testing issues, on servers etc.

However, if you are the type of user who likes to press the power button and has everything running smoothly and without side effects, you should ignore it. If you think Windows occasionally gives you a headache, you haven't seen anything with Linux yet.