Microsoft is preparing for the official launch of Windows 10 and the marketing team of the company that has launched the new operating system is trying to convince the online audience to upgrade their systems.

The video was just uploaded to YouTube (at the time of authoring it only had 333 views).

For Microsoft, it is also the beginning of the countdown to launch Windows 10 to be held on 29 July.

The theme of the video below is that the new operating system is known as its company has adapted favorite features from Windows 7 (start button) and Windows 8 (Live Tiles).

You can watch the video below: 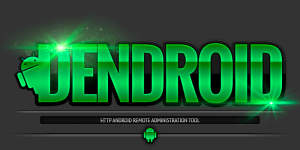