An outside partner at an Australian company took advantage of his employer's supercomputer and illegally mined bitcoin. 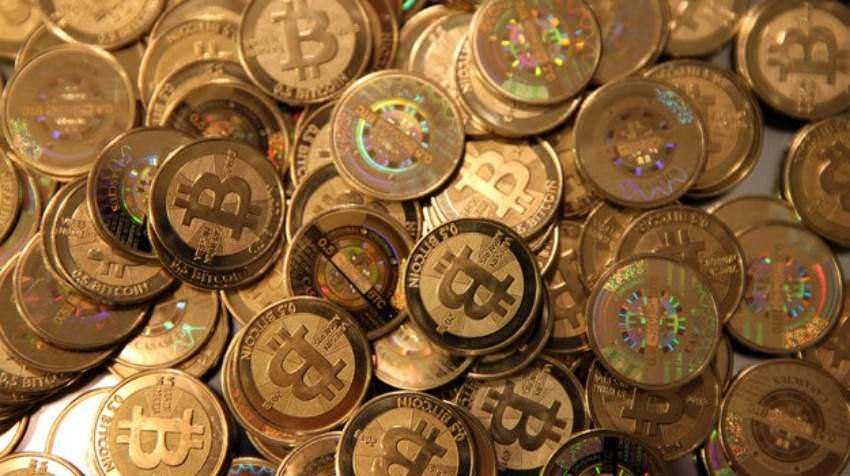 An Australian court has found an IT manager hired by a company in Australia to perform data archiving and software support. The reason was that this man exploited his employer's supercomputer by modifying his data, in order to carry out illegal and unlicensed cryptocurrency mining.

Jonathan Khoo, 34, worked for the Commonwealth Scientific and Industrial Research Organization of Australia. CSIRO), a company that operates the Parkes Radio Telescope, which received the first images and videos of Apollo 11 when it touched the moon. These days, one of the tasks of the Parkes Telescope is to look for Pulsars.

The Australian Federal Police estimate that Khoo managed to collect about 9.400 AUD ($ 6.800) bitbucks, but on the other hand wasted 76.000 AUD ($ 55.000) in estimated calculation time and electricity, to extract them.

Ο Khoo was found guilty in February and at the end of last week was sentenced to 15 months in prison. His sentence, however, has the potential to be converted into various forms, such as house arrest and curfew and the obligation of 300 hours of social work. 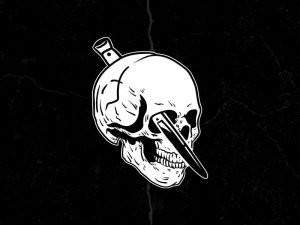 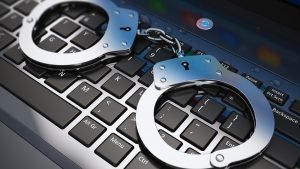