Such as he says Axios, 200 newspapers are suing Google and Facebook, claiming that they are manipulating the advertising market in ways that directly harm their companies.

The lawsuits, which are being handled by a team of lawyers and law firms, are being filed on behalf of about 30 different companies. These companies, in turn, represent about 200 separate newspapers across the United States. 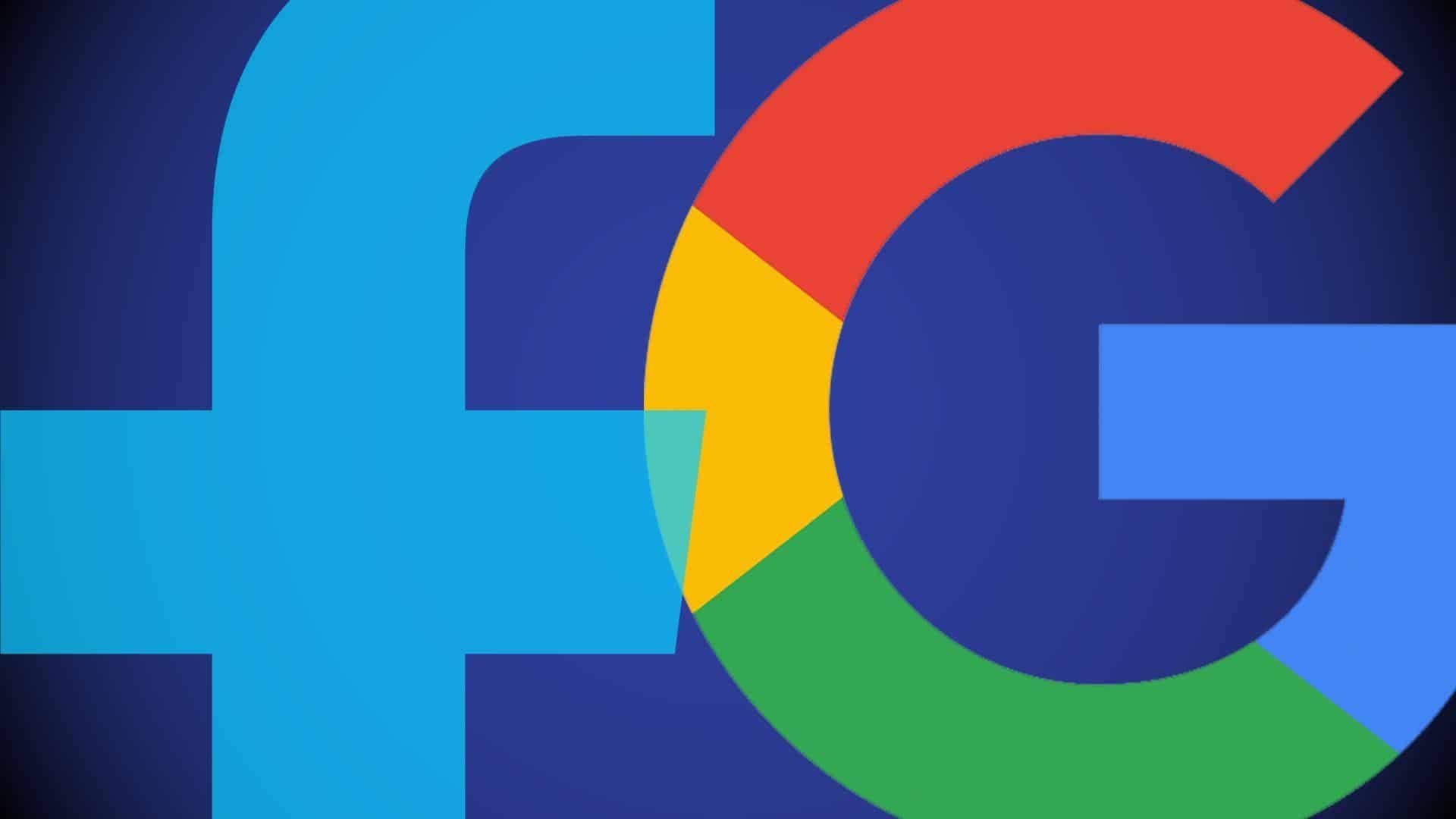 The media is accusing Google and Facebook of monopolizing the digital advertising market through illegal practices. In this way, they seek to "recover the previous financial losses of the newspapers", essentially demanding payments commensurate with the money they have lost over the years.

"These companies are more powerful than Standard Oil in its heyday, so no one wants to be the first to sue them," said Doug Reynolds, chief executive of HD Media, one of the companies that filed the lawsuit. In a recent interview with the Wall Street Journal, Reynolds said: "We felt the political and legal climate was moving in our favor and we were ready to move on."

PayPal has announced partnerships with BitPay, Coinbase and GoCoin

It should be mentioned that these lawsuits were probably expected, as the print media is not doing so well lately. A Pew Research study last year found that industry advertising revenue fell 62% over the past decade, from $ 37,8 billion in 2008 to $ 14,3 billion in 2018. Daily newspapers dropped circulation from $ 50 million in 2007 to about 28 million in 2018.

Companies like Google, meanwhile, have come a long way in managing all of their online advertising. In 2020 alone, Alphabet's parent company earned $ 183 billion, of which more than 80% came from advertising, reports CNBC.