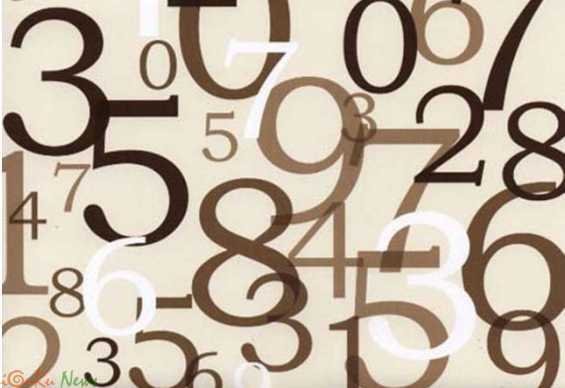 The year that passed technologically was, as always, full of surprises. Listed below are 2012 large event numbers.

An Israeli hacker named Hannibal claimed to have had access to 100.000 Facebook accounts after stealing log-ons from Arab users. In fact, the actual number of logins he managed to obtain was around 20.000, because many of them turned out to be false.

Justin Bieber had a Twitter account and discovered he had been hacked when someone tweeted to his 19 million followers: "19 million my ass #biebermyballs." Biebermyballs "The hacker also started unfollowing many of his Canadian fans popstar.

The official distributor of Raspberry Pi RS Components stated that 250.000 people were put on a queue to get the cheap, size-based Linux credit card in their hands in April.

The hypothesis that was once confident that 6 would secure billions of dollars in Oracle as compensation from Google for patent infringement was lost as many said they would end up with a compensation of the order of 150.000 dollars.

June - 100 years since the birth of Alan Turing

Computing fans celebrated the centenary of the birth of computer pioneer Alan Turing on June 23. The Science Museum in London organized an exhibition to celebrate the life of Turing, whose work helped end World War II and set the stage for computers today, while helping to set the standard for artificial intelligence. .

Cisco bought the NDS video software company for 5 billion dollars in an effort to accelerate the Cisco Videocape platform.

BT added 100 new Wi-Fi spots along 27-mile to the River Thames in popular tourist attractions such as London Eye and Cutty Sark in Greenwich so the total number of hotspots in the capital reaches 500.000 during the Olympics Games. BT also said that its Olympic Park network trashed 1.150 terabytes information globally during the Games.

Apple sold five million iPhone 5s to launch in a weekend. However, some analysts had predicted that it would sell between six and 10 million pieces, implying that its customers were not so happy.

Facebook has reached a billion users and has revealed that 600 millions of users of them use cell phones to connect.

When Google Maps was released again for Apple's iOS platform, it hit 10 million downloads in less than 48 hours. The release of the application came after Apple "potato" made its own mapping application and was strongly criticized, forcing CEO Tim Cook to publicly apologize. 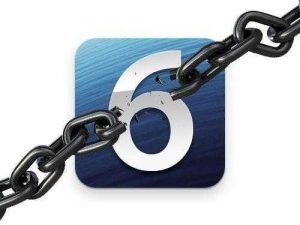