But it is not fun. The Greek court has decided to convict F. Loizou of "continuing religious confession". The appeal is suspensive, otherwise "Pastitsios" should be taken to jail
It all began with a very successful farce if you judge how many religious blogs, even newspapers and newspapers published the false news invented by "Elder Pastitsios".

The farce concerned an alleged miracle of Elder Paisios in Serres

Specifically, the story was as follows:

An 18 drug user after a motorcycle accident suffered a concussion, and after falling into a coma the doctors raised their hands up. But the mother of 18hronus went to the tomb of the elder Paisios where he worshiped and took some soil, which after turning it into amulet he hid it under her son's pillow. . In the evening, she saw in her sleep the old man telling her that her son would be well. When it came to 18, he got up from his bed and his pillow to have an intense scent.

As mentioned in the e-mail sent by Pastitsios to various sites and blogs, the text of the news was a pre-publication of the text that would be published in the orthodox antiparticle magazine DIALOGOS but due to the gravity of the miracle it was right to learn earlier by other means .

Many were the ones who rushed to publish it, eventually "pushing" her.

When F. Loizos revealed that he had devised the "miracle", he began an indescribable attack against him, culminating in the present deprecatory decision, which came after reports of the Golden Dawn. 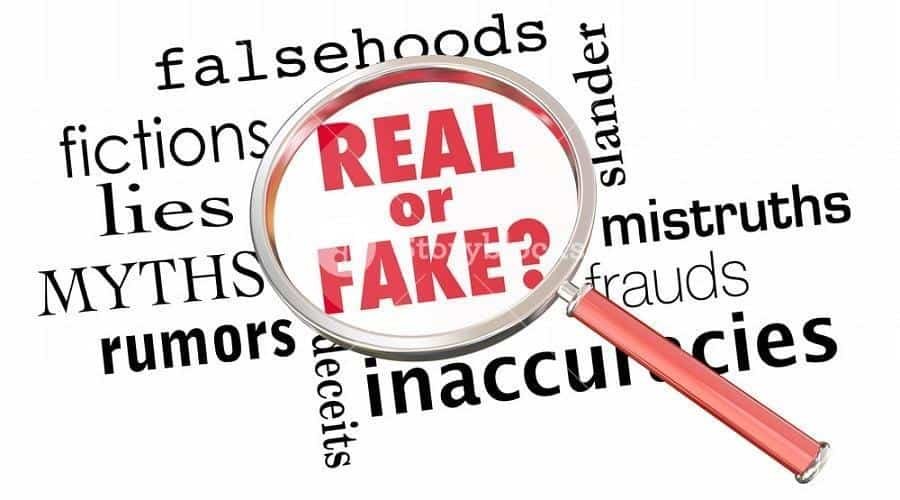 Covid-19: Websites you can trust for reliable information

WordPress is a new way for bloggers to make money 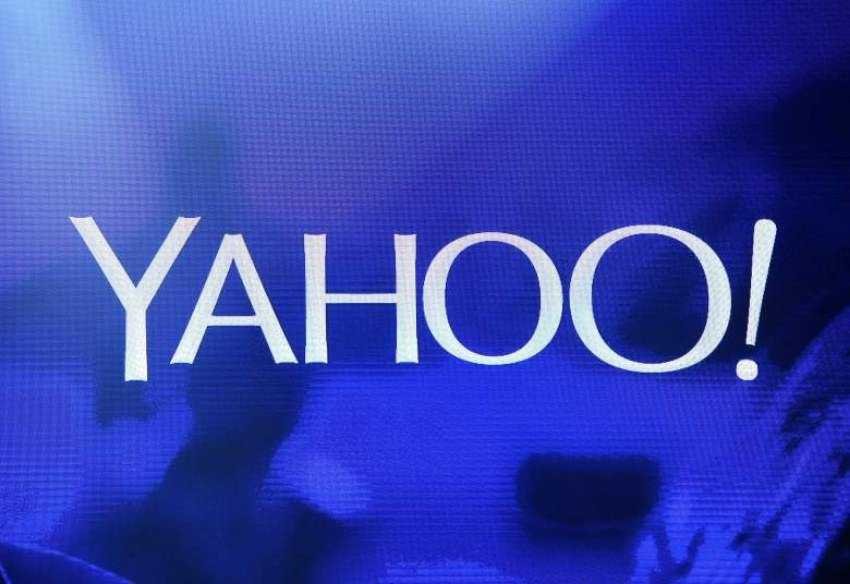 Yahoo services are off

Tomorrow, Obama's announcement of changes in the National Security Service NSA
Next Post: PRISM: Who concerns, who benefits and how you can be protected