CERN plans to build a new, much larger accelerator

At a meeting to be held at the University of Geneva next week (February 12 to 15), according to the French Agency and the "ScienceAbout 300 physicists and engineers, led by CERN General Manager German Rolf-Dieter Hoyer, will present plans for the successor to the existing accelerator.

Today's "Large Hadron Collider" (LHC), launched under the Flemish-Swiss border of 2008 and expected to operate until 2030, can make proton collisions up to 7 TeV (tetraacetinolite), which will double in 14 TeV from 2015. But his successor will be able to reach 100 TeV, an energy that will allow him to "deepen" deeper into the secrets of matter and the universe.

"It's time to look even further in the future," says a CERN report, which celebrated last year's big success with the discovery of the Higgs boson. At this time, the accelerator is in a downtime for maintenance and upgrading, a process that lasts 18 months to early 2015.

Given that ambitious plans, such as the construction of an accelerator, require a long time from the initial capture to their realization, it was considered appropriate to take advantage of the LHC's temporary respite to help scientists slowly figure out who will succeed the current accelerator.

So, next week, the five-year feasibility study for the (possible but not certain) creation of the so-called "Future Circular Collider-FCC", also called "TLEP", which will probably be in the same area and will integrate the LHC tunnel into its much larger infrastructure, according to its announcement CERN. In fact, the proposal is to create two accelerators in the same 100 km tunnel, first one for electron and positron (TLEP) collisions, and in the next phase a larger proton collisionFCC).

The planned giant FCC, however, has to compete with a more "mature" and cheaper alternative to create a linear - not cyclic- accelerator, either the 80 Compact Linear Collider (CLIC) or the 31 International Linear Collider (ILC) kilometers. The big dilemma is whether the next big accelerator will be circular or linear, and then, after this has been decided, the exact design of the accelerator will have to be finalized.

The two feasibility studies will compare costs and benefits for the circular and linear accelerator. The final choice is expected to become 2018-19 when the new European strategy in the field of particle physics will be formally drawn, of course in consultation with Europeans with other countries, which are also partners CERN.

The winner "will be a worthy successor to the LHC," he said CERN and added that the new accelerator "will allow particle physics to push the boundaries of knowledge even further." Among other things, the aim will be to provide a definitive answer as to whether the widespread (but not experimentally proven) theory of supersymmetry, according to which each subatomic particle in nature has a "mirror" (symmetrical) particle, is in fact true. Future research will also focus on the mysterious "dark" matter, which is estimated to be much more in quantity than conventional matter in the universe, but its existence to date is presumed indirectly and not by direct observations.

The original idea for the current accelerator LHC was at the beginning of the 80, the approval for its creation was given in the 90 decade and its construction, completed in the late 2000, cost around 4,1 around billions of euros.

Its successor will of course also take decades to complete - and the question is whether governments will be given such large amounts of funding, especially if the cuts in public budgets continue. The bulk of the costs will be the construction of the new huge underground tunnel, part of which may even be beneath the Lake of Geneva. 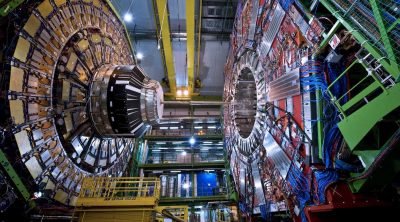 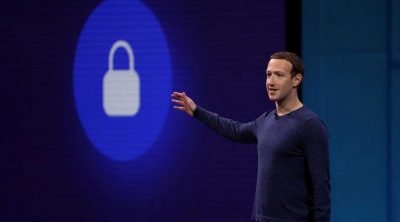 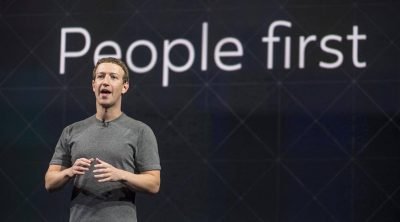 The developer of Flappy Bird wants to remove it from iTunes
Next Post: Bionic hand offers a sense of touch