Silk Road founder of online drugstore, Ross Ulbricht, was sentenced by the US federal court to two-life life without a right of appeal.

One of them reported losing 184 from 187 million dollars that he won from his website two years ago.

Ulbricht was convicted of drug trafficking on the internet, drug trafficking conspiracy, hacking, money laundering, and the operation of a criminal business that made 1.200 profit for millions of dollars in Bitcoins.

This sentence exceeds the mandatory minimum of 20 years for the above crimes, despite the defendant's apology and appeal for leniency.

Let's recall that with the pseudonym of Dread Pirate Roberts, Ulbright was the manager of Silk Road from 2011 to 2013. Silk Road was an online drug market hosted on DarkNet.

Ulbricht's lawyer said he would appeal.

The technique of a MAC flooding attack 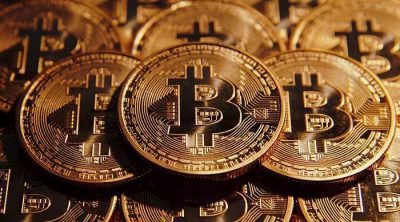 1 billion in bitcoin from Silk Road to US coffers 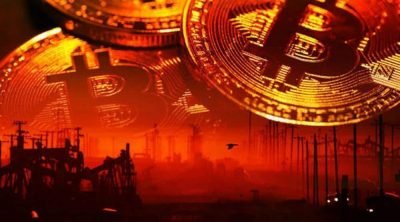 What is Google's Project Soli?
Next Post: Why did Mandriva Linux close