War of legislation with hoverboards

Technology never stops. But what if it is against the law? The reason for the new fashion movement that hears in the name hoverboards and that the world's police do not know how to rank it. It is a bike, skateboard, skateboard or motorbike;

The hoverboards are electrically self-balancing moving machines. They usually have 20 small batteries inside and can move on a straight road with a top speed of 10 km / h. These technical characteristics are responsible for bureaucratic officials classifying them in London as an electrically powered passenger car and fitting them in the same fate as other road vehicles.

But the traffic on the public roads of all "vehicles" without license plates is of course prohibited. And vehicles are not allowed on the sidewalks…. !!! In short in England are forbidden to move everywhere public. But you can use it right inside your home, from the living room to the toilet and upside down.

And if you tell us that the English are of formal belief we inform you that it is not the only country with legal confusion in the means of transport. And in the state of California, America, a law of 1970 was in force until yesterday, and it was classified in the vehicles.

According to The Guardian the law has just changed yesterday and since the beginning of 2016 will not characterize vehicles that are electric, they move at speeds below 20 km / h and carry only 1 person. They will be able to move freely on bicycle routes, but the driver should wear a helmet and not be drunk. !!!

We are curious to see what will happen in Greece when they will come to the Greek roads. We suppose that our snakes here will rather indifferent and will not even bother classify them somewhere.

IGuRu.gr spoke with importers and the first is expected very soon. 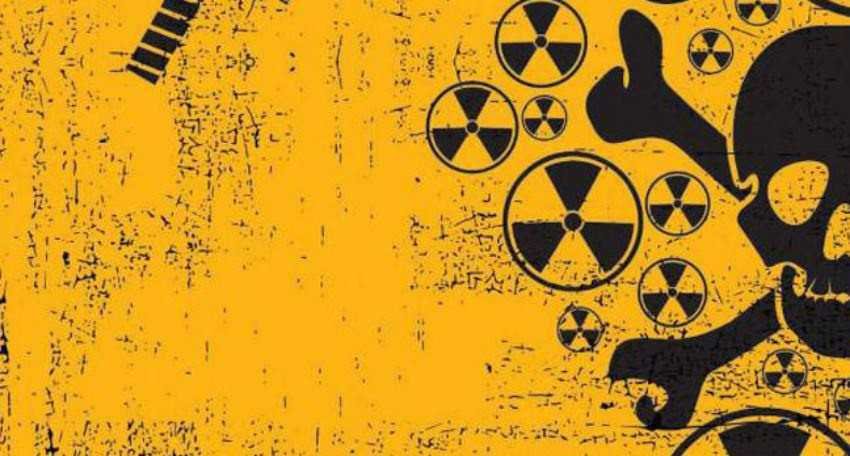 Microsoft: It listens to you on the Xbox One as well