A new version of the Play Store was released.

The main feature of the new version is the ability to display beta apps at the top of the list.

It comes with the ability to tell your opinion or to report any problems with the application you are experiencing directly to the developer instead of writing some public criticism.

The latest version of the Play Store, v6.7, was released yesterday, but it will take time for all those who are interested to download it.

As for you? you can take a look at 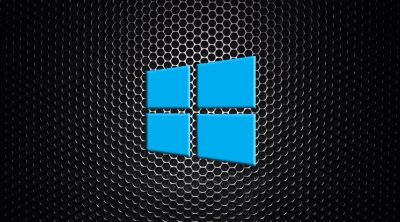 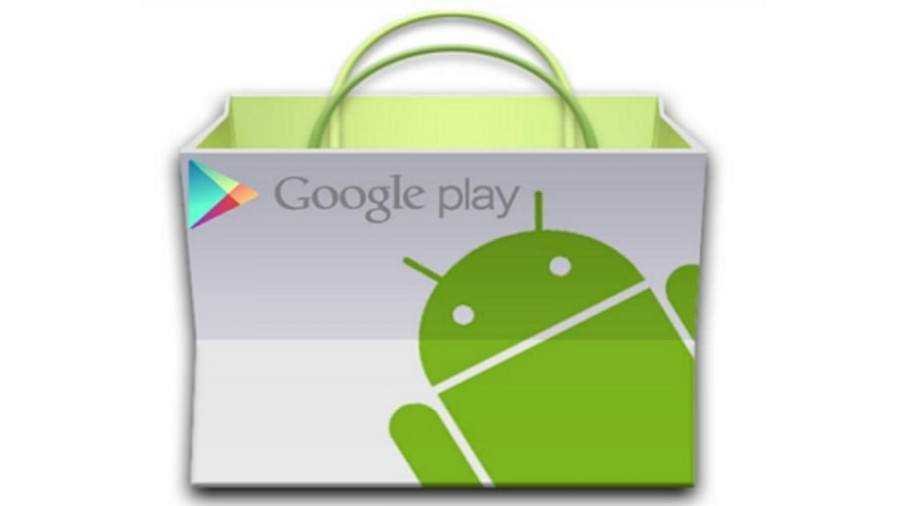