Samsung Galaxy Note 8: For those who were waiting for it, finally it is here. After months of rumors and speculation, Samsung unveiled the Galaxy Note 8 at an event held in New York City.

After his explosive success Galaxy Note 7 - a great phone with disastrous habits, the new Galaxy Note 8 is here. But after so many "leaks", Samsung did not have much to show us.

The basic features are almost what we expected:

So yes, it's a S8 with a stylus. OR Samsung is the only big company that still invests in the stylus and I hope to find the buyers who are hoping for the Samsung Galaxy Note 8.

Let's hope the extra RAM will compensate for the additional UI features:
Ability to switch between apps with a tap on the edge panel, or automatic currency conversion selected with the S-Pen.

Then there is the camera, which is Samsung's first attempt with a dual lens system. It's the well known iOS approach that combines a regular lens with a telephoto lens that lets you zoom in scenes with more clarity. The new one is that it will be the first dual lens system where both lenses will have visual image stabilization.

As expected, it also allows you to use the background blurring seen first by Huawei, although many still wonder how well it works. At least Samsung allows you to customize the focus after the event, unlike Apple.

You will not have to wait too long to get your hands on the new device as pre-orders start tomorrow and the phone will be officially released on September 15. 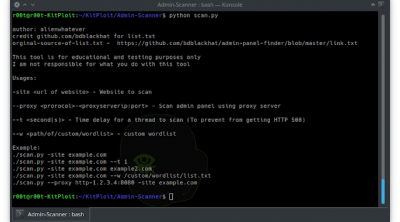 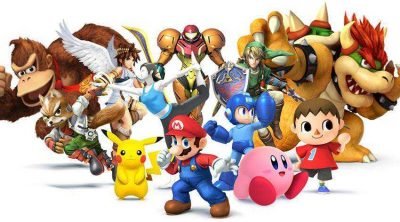 Two hacking members of the Xecuter team were arrested

Steganography or Steganography hide information in pictures
Next Post: Yellowstone why does NASA think to cool the volcano?