Quantum communication based on submarine teleportation

Telecommunication Communication? Researchers at Shanghai University Jiao Tong have published recently a document which claims to have sent particles of light through seawater that has never been done before.

The team was able to convey interference particles to more than three meters of seawater in an isolated environment. Although the event is not going to secure our communications on the seas, it is the first step in bringing the quantum internet solution to a globe covered by oceans.

It's interesting because we're talking about teleporting now. Quantum interleaving is an extremely complex process that requires one laser through a crystalline optical network to create incumbent photons.

According to the Shanghai team, they will be able to extend the range of communication from the three water meters that were initially tested to at least 900 meters.

If quantum networking is the future of the Internet (many experts believe it is) we should understand how to overcome the limitations of fiber optic cables.

Quantum communication based on submarine teleportation was last modified: August 24, 2017, 3: 55 mm by giorgos 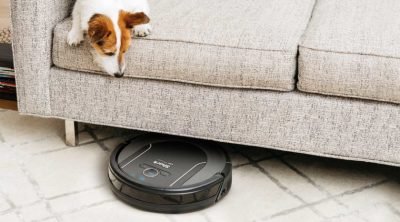 iPhone 8: It will be very expensive for most
Next Post: Facebook Messenger launches virus for Windows Mac & Linux