home / News / The final version of KeePass 2.37 was released

The final version of KeePass 2.37 was released

The popular KeePass app just released the final version of 2.37. For those who do not know the application is a password manager that stores the data encrypted locally.

The KeePass 2.37 comes with new features and fixes for most of it. There have been several improvements to the control of existing passwords. 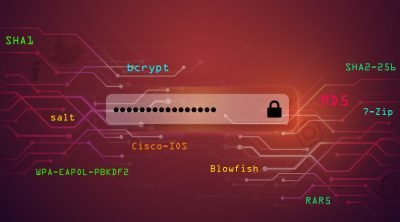 Pirate Bay: The miner is working again
Next Post: Outlook; the S / MIME standard does not encrypt your email