home / News / Outlook; the S / MIME standard does not encrypt your email

Outlook; the S / MIME standard does not encrypt your email

Users of Microsoft Outlook email that use the S / MIME encryption template do not secure the content of their emails from an application error.

The issue occurs because Outlook sends emails in both encrypted and unencrypted formats. So an attacker who is able to separate the traffic of the email account can read the content of these messages.

The bug is not a general but only occurs when the following conditions are met:

The encryption leak, though limited by the above scenarios, is a delicate issue. Both companies and individuals use encryption to secure sensitive information they exchange via email.

The researchers of SEC Consult they discovered the leakage of encrypted Outlook emails in error.
Researchers said they contacted Microsoft about the issue and the company released a bug fix - coded with the ID CVE-2017-11776on Tuesday 10 October of 2017.

Microsoft did not reveal which versions of Olook were affected by this issue.

At present, companies and individuals who meet the above scenarios are vulnerable to CVE-2017-11776 and should immediately update Outlook. 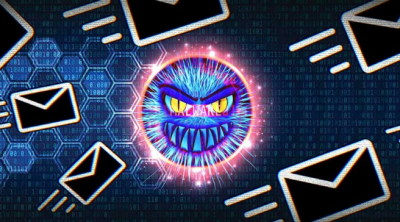 The final version of KeePass 2.37 was released
Next Post: Netherlands: Windows 10 telemetry violates the law