Net Neutrality what it is and why it should care

Internet (Internet) is undoubtedly the most advanced medium of human communication. The principle of net neutrality or Net Neutrality we often hear in recent days, especially after the recent events in the United States, is one of the fundamental principles of internet architecture.

On the Internet, as at least it started to work, all the traffic information gets equal and non-discriminatory management.

It is this principle that has hitherto prevented the concentration of internet control in public or private decision-making centers. This ensured the open nature of the media in terms of the smooth exercise of freedom of expression and information but also in terms of innovation.

As he has written Tim Berners Lee, the principle of net neutrality prevents any serious threat of control of the traffic information from any profit-oriented companies.

In recent years, however, we are witnessing a conflict to maintain or reverse the openness of the internet. Conflicts of interest and openness are on both sides of the Atlantic.

Against the backbone of net neutrality, there are free market proponents who argue that social benefits and innovation will only be maximized by abolishing neutrality.

Supporters of network neutrality include various consumer supporters, human rights organizations such as Article 19 (Article 19), and some tech companies. Many major online application companies support neutrality: eBay, Amazon, and IAC / InterActiveCorp. Microsoft, Twitter, Tumblr, Etsy, Daily Kos, Greenpeace, along with many other companies and organizations, have also adopted a stance of net neutrality. Cogent Communications, an international internet service provider, made a statement in favor of certain internet neutrality policies.

2008, Google has published a statement against broadband providers that intend to abuse their market power to influence access to competing applications or content. However, Google's support for network neutrality 2014 was questioned like a very hypocritical statement because of behavior of the company.

Many civil rights groups, such as the ACLU, the Electronic Frontier Foundation, the Free Press and Fight for the Future, support the neutrality of the Internet.

According to an "open Internet" scheme, all Internet resources and the means to operate it should be easily accessible to all individuals, businesses and organizations. Current concepts include: network neutrality, open standards, transparency, lack of internet censorship and low barriers to access. The concept of an open Internet is sometimes expressed as an expectation of decentralized technological power and is seen by some observers as closely linked to open source software.

There are many problems with removing Internet neutrality. Your provider will be able to approve which services you can use (Skype, WhatsApp, Messenger), what content to watch (ERT Digital, YouTube or Netflix), which sites to visit (Facebook, Twitter or Pinterest) and what equipment to buy .

All these practices abolish any digital freedoms and rights, and give too much power to Internet providers, which can distort competition and services.

Net Neutrality can be legally protected, although in the US, for the time being and with the Trump Government Neutrality is a story.

In October of 2015, the European Parliament adopted the basic principles of Net Neutrality in the 2015 / 2120 Regulation, which is binding on the whole of the European Union and therefore also on Greece.

The regulation unfortunately has some loopholes, and the details of its implementation had to be determined by each national government and by the local regulators by April 2016.

EETT, on the other hand, is the national regulatory authority that oversees the electronic communications market in Greece and will produce annual reports to be communicated to the Commission and the BEREC European Regulators' Body.

In her first report, 2016-2017, the actions and the measurement tools available to monitor the performance of Greek networks, as well as data derived from answers to specific questionnaires addressed to providers, as well as complaints received from consumers, are recorded.

The first conclusions of EETT

According to EETT, in the area of ​​network performance monitoring, particular attention needs to be paid to the many low rate of nominal speed which is achieved in fixed networks, which creates the inconsistency between advertised and real speed.

EETT also distinguished "certain cases deliberate degradation of traffic selected applications "that need to be further investigated, since in accordance with the Regulation there should be equal treatment of movement and any differentiation must be based on objective requirements of the different types of traffic.

Information from EETT on the decisions of the BEREC Plenary 32

From the above it can be seen that although the principles of neutrality of the Internet are legally accepted by the EU as a whole and hence by Greece, the task of safeguarding is not so feasible due to the lack of infrastructures (measuring tools) or contradictions and loopholes in the law itself.

The Greek Constitution provides that everyone has the right to participate in the information society and that the facilitation of access to information moving electronically, as well as their production, exchange and dissemination is an obligation of the State (5A § 2 Σ).

If your Internet service provider offers you a qualitatively or inferiorly inferior Internet access service than the one mentioned in the agreement between you, or if it restricts access to Internet services, applications or content, you have the right to terminate the EETT and to seek legal redress.

ΥΠ .: Personally I have addressed twice to EETT, without any impressive result.

Of course, if we want to be fair, we must say that today's internet, even though it is called open internet, does not seem to meet the conditions that define neutrality. Providers on the one hand, and on the other, large online companies and secret services of every color, make Utopia the open and neutral internet.

At least keep the pretexts, until the next Snowden… 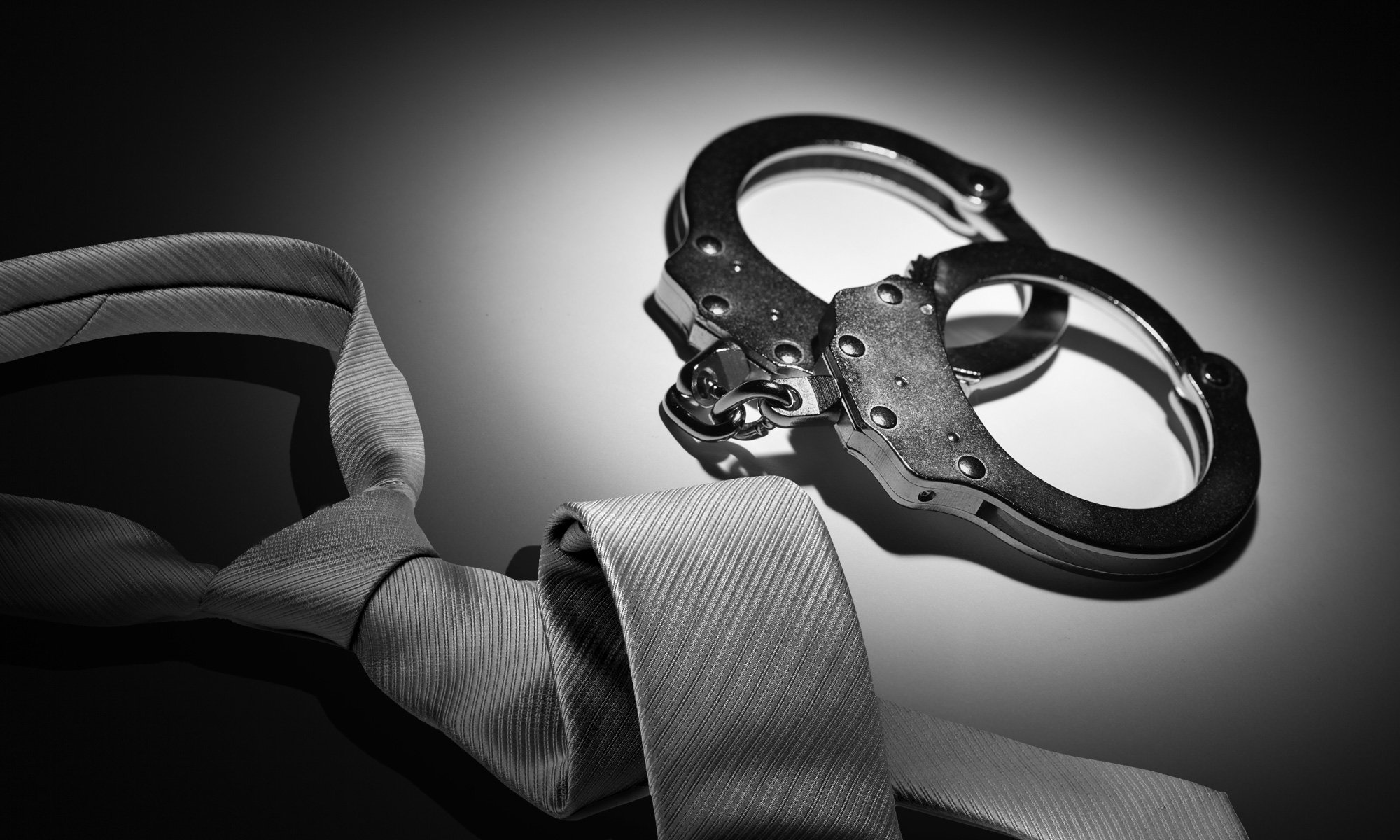