Google Earth Pro v7.3.1: Get a new perspective on the world as you explore the globe. Fly over attractions and cities like London, Tokyo and Rome with stunning 3D, and then take a dip to get up close and personal with Street View.

See the world from a new perspective with Voyager, which offers you unique experiences from Sesame Street, BBC Earth, NASA and more.

The creation of a 3D, accurate model of our planet, which combines satellite imagery, aerial photographs of local photos and Street View, along with many topographic information, and accurately rendered buildings make Google Earth a place that can be wasting endless hours.

Google Earth can be used as a mapping tool and used by universities to help create topographic maps and display data in sciences such as geology, geography, meteorological data, and more.

The fact that Street View only was created by driving cameras equipped with 5.000.000 cameras in 3.000 cities and 39 countries is an amazing achievement.

With an ever-increasing library of photos and much more information (about air pollution), not to mention hundreds of records from governments, businesses and scientific institutions, Google Earth is getting bigger and more detailed.

Below are the offline installers for the latest PRO version.

Pro versions prior to Google Earth 6.0 are not supported. From the Google Earth Pro 7.1.5 version, you will need a license key.

If you do not, use your email, and the key GEPFREE to sign in.

Cloud: Save online or secure storage? 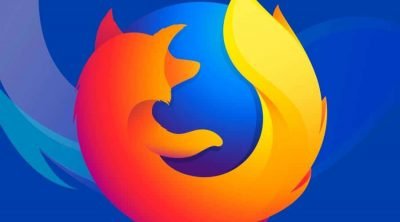 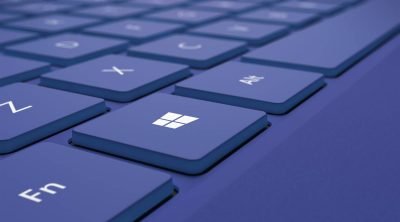