Offensive Security today announced the release of the first rolling version of 2018 for the penetration testing operating system, Kali Linux.

Kali Linux 2018.01 is the first Rolling (rolling) version of Kali Linux and comes after several months of research and development. Brings the latest and greatest penetration testing tools, as well as a new database synchronized with the software repositories of the operating system trial version Debian GNU / Linux.

The Kali Linux 2018.01 distribution provides, in addition to the latest tool and operating packages, a completely new security feature.

"We are pleased to announce the release of Kali Linux 2018.1, which brings with it some exciting updates and features. The updated kernel provides more and better hardware support, as well as a host of updated tools. The support AMD Secure Memory Encryption - Secure Memory Encryption is a feature that will be enabled on all new AMD processors and will offer automatic encryption and decryption of DRAM. Adding these features means (theoretically) that systems will not be vulnerable to cold-boot attacks because even with physical access, memory will not be readable. ”

Additional details about the 2.018.01 version of Kali Linux can be found in the announcement new version. 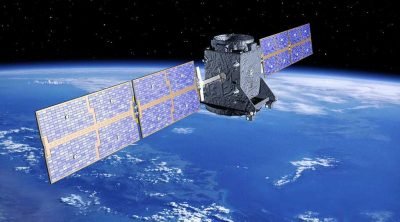