home / News / Suitcase or Stingray: Finish the super cute with the upcoming 5G

Suitcase or Stingray: Finish the super cute with the upcoming 5G

5G networks will provide access to more devices as they will also power Internet of Things devices. As we already know the Internet of Things has many more targets for any hacker who wants to hack from refrigerators to interconnected toilets.

Of course the big data generated could have serious implications for our privacy.

However, as promised, 5G will protect our privacy in at least one case. This applies to counterfeit mobile base stations (also known as IMSI catchers or stingrays) used by law enforcement to track suspects.

Speaking to the German website Golem, Deutsche Telekom CEO Stefan Schröder said that 3GPP had discussed the issue a few weeks ago and planned to create new mechanisms in the 5G standard for better user protection.

It is a number that sends our phone to the network to register itself for connection. This is where stingrays or IMSI catchers come in. Surveillance devices are presented on a phone as genuine mobile base stations to entice the phone to connect.

Once connected, they can locate the devices, their location, and record every contact detail.

Some IMSI catchers (Stingrays) can be used to trick phones into using 2G. With 2G network, interception of communications is a game.

According to the 5G security proposal, which was published for approval last week, this abuse will no longer be possible, although it should be noted that the same was said for the 3G and 4G networks, which are still sensitive.

5G phones will have a Permanent Identifier Subscription (SUPI), which will be encrypted with the public administrator key of the network. The network will maintain the subscription profile. If it finds that the phone matches this profile, the authentication engine will be able to verify that the phone and network are authentic.

Protection also exists on the 4G network, but the upcoming 5G will provide "more protection for everything sent over the air," thanks to a protected identifier called SUCI, said Steve Buck, product manager at mobile security company Evolved Intelligence.

"They're trying to tackle the IMSI catcher (Stingray) problem on 5G," Buck said.

"On 5G radio frequencies, there will be a placeholder for sending a zero encryption signal, where [IMSI catchers or Stingrays] can use to pretend that the phone did not request encryption."

"The core network was originally designed in the 1980s, assuming that the only people with access to this connection would be other mobile operators."

The US and South Korea have started to report early 5G network releases, but we will see the real 5G from 2019. So we will have to wait to see if all of the above apply. 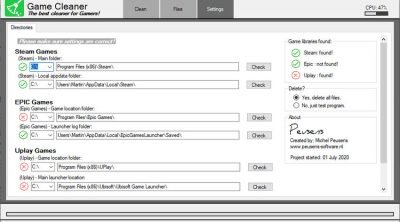 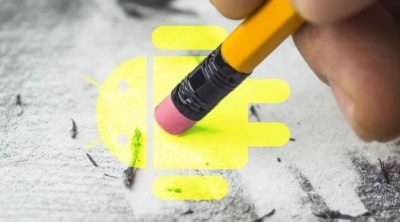