home / News / Android the fame and lie with the coveted updates

Android the fame and lie with the coveted updates

Today it was published a two-year study for Android security updates. The survey revealed a frightening gap between patches of software and companies manufacturing Android devices. Your phone manufacturer may have lied to you about the security of your device. In fact, it seems that almost all manufacturers are doing this.

After a week of listening to his hearings Mark Zuckerberg in Congress and constant privacy reports on Facebook, the results of the study may seem less significant, but they deal with the same issue: the issue of trust.

Facebook is perhaps the least trusted web platform, but Android seems to be on the same level when it comes to operating systems. It is used by 2 billions of people around the world, and is very sensitive to vulnerabilities that may reveal sensitive details to its users' privacy.

The big difference between Android and iOS Apple has always been trust. Apple, unlike Google, does not earn money by watching the behavior of users, and unlike the vast and varied Android ecosystem, there is only one iPhone, updated regularly. With just one iPhone, the company can set priorities, although Apple is not famous for its directness (as far as updates are concerned at least).

Android is considered unreliable because it is heavily. Below we will see some issues that make the platform unreliable:

New releases are slow if they get to your device at all. Android Oreo has been released for almost eight months, which means we will soon see a new big version. But LG is still preparing to dispose of the operating system on 6's LG G2017.

Promises for updates on Android devices are fairy tales. The market that constantly wants new bigger chips does not allow manufacturers to promise regular updates due to incompatibility. So the devices often stay with the Android version they bought, at best, to upgrade a version above.

Chip vendors along with Google device developers and developers will have to work together more, but as you understand the parties are many, and interest requires faster products, new devices, more hardware additions.

Google is obviously aware of the situation and for the first time with Android One has given more time support assurance. Android One guarantees updates to new features for at least two years and security updates for at least three years. But as with most Android, Android One is only available on some devices, most of which are pretty expensive.

Some Android device manufacturers are watching. This problem is not due to the operating system itself, but it still spoils the reputation of Android. Android mobile phone makers usually have their bloatware devices, and we've often seen them have spyware. Blu devices have been downloaded from Amazon because they allowed remote connections and hidden by the user, user text messages and call records. Its devices OnePlus forwarding personal data and identifiers to the headquarters of the company without the explicit consent of the user.

Hardware development for Android is chaotic and unreliable. For many, the chaotic new Android device traffic is part of its charm. However, the disadvantage of this speed is the lack of attention given to small details but also to long-term viability.

Samsung's Galaxy Note 7 is the best example of the wretched consequences that can come from a hasty and overly ambitious hardware development cycle. Let's remind them explosions, or the withdrawal of the device;

Apart from the fact that we hear updates and do not see updates, apart from the dangers faced by our personal data, Android device manufacturers tend to exaggerate what their phones can actually do. They do not cooperate and despite their best efforts they continue to feed the old stable reputation of an insecure operating system.

The problem of trust with Android, as well as the problem of trust in Facebook, is real. It does not matter that there are also Android device manufacturers not involved in privacy scandals. Every rule needs exceptions to confirm it. 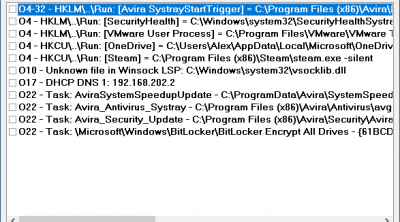 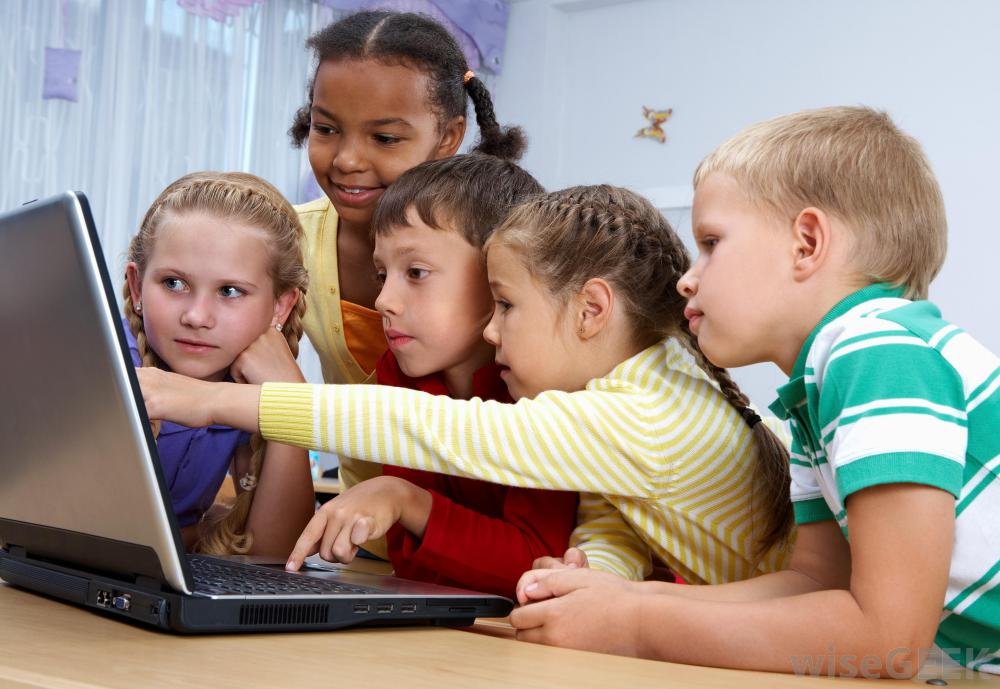