home / News / Scientific Linux 6.10: The latest version of 6 was released

Scientific Linux 6.10: The latest version of 6 was released

Pat Riehecky has announced the release of Scientific Linux 6.10, the final build of the distribution based on Red Hat. This version will be supported until November 2020.

Note that CentOS, and Scientific Linux distributions use Red Hat as their base. The latest release of the two forks follows closely the version of RHEL, which is currently on 7.5.

The version we publish today (Scientific Linux 6 build 10), as we mentioned above and can be seen in the above image, is the latest version of 6 as it will continue to support up to 2020.

The new version of the distribution is available as a full 5,8GB ISO or in two smaller DVD (ISO) images.

Download it Scientific Linux 6.10 from the following links (SHA256): 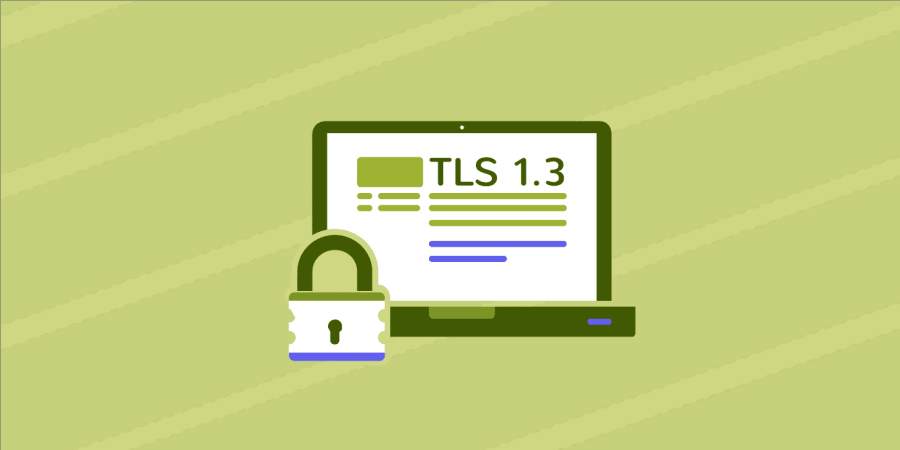 Test Pilot: Get the Firefox Lockbox for iOS and Android Notes today
Next Post: Facebook fine £ 500.000 for the Cambridge Analytica scandal