If you are interested in subscribing to Netflix and want to know at what speed you will download, then go to Fast.com

The Fast.com is a free service of Netfix itself, which first appeared two years ago. It has recently received an update and can count your upload speed and delay from its servers. Since our Netfix subscription is fast becoming known in our country, giving you one month free of charge, before you decide to become a permanent subscriber, it gives you the ability to measure beforehand with what speed and delay you can download.

Netflix reports that it had over 500 millions of tests since the start of the service, with half of them occurring only in the last seven months. And generally it's a great connection speed meter, but it will only show you the download speed. Shipping speed is not so necessary for Netflix, but it's a valuable stat to know if you're getting the speeds you pay for.

The test also shows the latency, divided into "no loading" and "loading" categories (essentially, whether your network is busy or not) which will give you an extra perspective on how fast your computer connects to the servers. of Netflix. 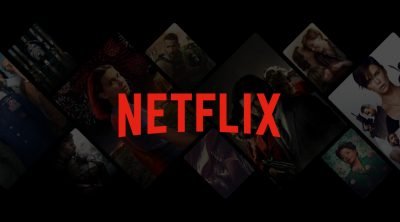 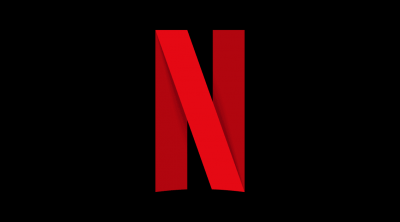 Google is testing Chrome's warning feature for heavy pages
Next Post: Skype 8.0 for desktops was released on the next Skype