Google One the new Google Drive at cheaper prices

For some reason we don't know, Google is updating Google Drive storage packages and baptizing with a new name: Google One.

Along with changing the name, Google offers cheaper packages, more choices and more storage at much lower prices. The new service makes the first price cut from the company in Cloud after four years.

For 9,99 dollars per month you will now be able to have 2TB storage space instead of 1TB that was before.

Please note that the new service is not yet available to the general public, and that it appears to be receiving subscriptions only from the United States.
So in the above image you see the service pack upgrade screen, but the new Google One offers are not yet showing up.

When the service is released for everyone, you can upgrade instantly through Google Drive by clicking on Upgrading Storage.

Regarding the name change, Google probably decided to use the brand name "One" to clarify that this storage service is not just a Drive, but can also be used for Gmail or Photos.

Otherwise the changes announced are essentially a different name for the same product, with two modified pricing levels, which makes no sense. For us at least… 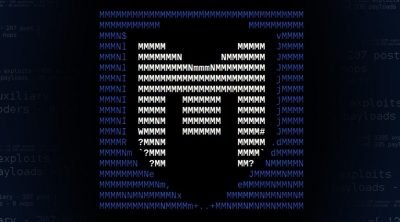 Forvo hear how to pronounce a word or phrase in 330 languages
Next Post: Opera 55 just released the final version