Internet Archive has just added more than 1000 new arcade games to the Internet Arcade. Internet Arcade was released for 2014 for the first time, as a place to keep classic computer games. The site provides users with options to play these games with emulation.

Most of the new 1000 games added to the archive are arcade that means they have been developed for NES or Sega Genesis systems. Many of you may not know the toys, as many of them were available only in selected regions and not around the world.

However, you will find a good selection of classic games from companies such as SNK, Namco, Sega, Capcom and others.

As for the games now, you will find Street Fighter Alpha 2, Metal Slug 5, 1942, Teenage Mutant Ninja Turtles, Galaga '88 which are well known, but also Batsugun, Super-X, Cadillacs and Dinosaurs, DoDonPachi along with many but.

Games support both joystick and keyboard. See the new games that added it Internet Arkive. 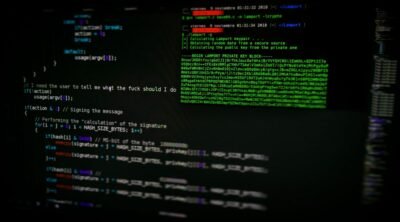 Tesco Bank has managed to get £ 2.62 million
Next Post: Microsoft Office 2019 Professional only 439 dollars