Oracle VirtualBox does not work with the new Windows 10 update

Oracle's VirtualBox, although running normally under the new October 2018 update to Windows 10, refuses to open any virtual machine.

When upgrading and installing the new October 2018 update to Windows 10, our operating system had warned that the known software found on our PC scan, Oracle's VirtualBox, was incompatible with the 1809 version.

So we proceeded to remove it and after the update of Windows 10 we installed the latest version of VirtualBox, 5.2.18-124319 in 32bit environment. The application opened just fine, everything seemed perfect, but it refused to run any virtual machine, either old or a new one we just created.

Looking at the company's forums and bids, we found out that the problem was known to 4 a few weeks ago (!!!) by insider Windows users. The company's response then was that "we work but do not have the time"

Of course there is corresponding thread in the Oracle forum where the problem is reported and the user proposes to test the current beta version (5.2.19), but neither did it work.

So wait for those who work with the free but unnecessary for now, Oracle VirtualBox. 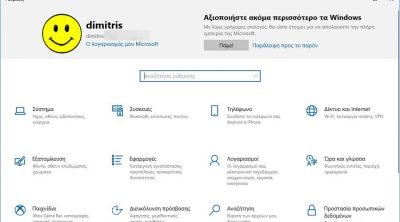 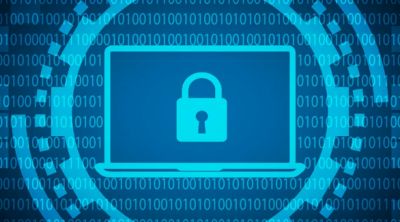