The new version of the Notepad ++ 7.5.9 text editor brings a new feature to Windows that lets you replace the default Windows Notepad text editor.

Notepad ++ or PlusPlus add-on is a powerful word processor that offers much more features than Windows Notepad, although Microsoft has recently added some new features to the default Notepad text editor in the latest versions of Windows 10.

But let's look at the new version of Notep ++ that brings a new option. Replacing the word processor is not fully automated, and should be performed by a command-line window that you have opened with administrator rights.

Note: The following commands contain a specific path. You can copy and paste the commands immediately if you have the Node ++ installed in the default location but you need to edit the path if you have it installed somewhere else on your drive.

If you use it 32 bit version of Notepad ++ you should run the following command (copy paste to cmd.exe and press Enter):

If you use it 64 bit version of Notep ++ you should run the following command:

The command will change the information in the Windows registry that makes Notepad instead of Notepad ++ as the default text editor.

You can restore Notepad with the following command: 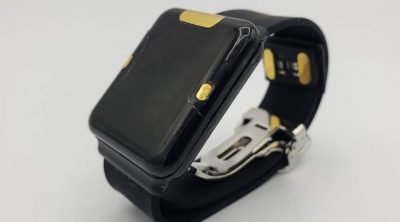 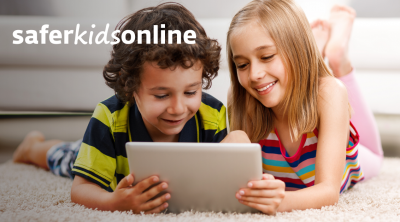 Firefox with ProtonVPN, new Mozilla collaboration
Next Post: Skype to search for conversations