home / News / Hoax the 19 million in a political house

Hoax the 19 million in a political house

Hoax or Fake news the 19 million: The Greek Police denied the front pages of various online newspapers, which wanted the Authorities to have discovered a treasure of 19 million euros in a special crypt of a two-storey house on Zalokosta in Paleo Psychiko.

The beginning seems to have been made by the newspaper "Democracy". Then, as is well known, a copy paste road race began, and thus the following image emerged:

So the Greek police were forced to issue a brief statement which states:

No Greek Police Service carried out an operation in a house in Paleo Psychiko, as cited today by an article in the newspaper "DIMOKRATIA".

According to the various reports that circulated (some of them continue to circulate) on Tuesday night a secret operation of the Police took place in the house of a PASOK politician. 19 million euros were supposedly found there.

Some posts even contained a picture of the money.

To mention that we read a lot of strange things, in these publications (there are still) that show the size of the publishers' imagination. Yes, we are talking about imagination if there is no proper documentation:

All the facts of the case probably refer to Akis Tsochatzopoulos, but this has not yet been confirmed. However, there are some strange coincidences or better separate cases that may be connected.

For example, it is being investigated whether her famous "escape" Vicky Stamatis from Dromokaitio was fictitious, as there is information that probably in those hours when she was supposed to be wandering aimlessly she met Swiss bankers who came to meet her and extract her signature in order to make a very big withdrawal. 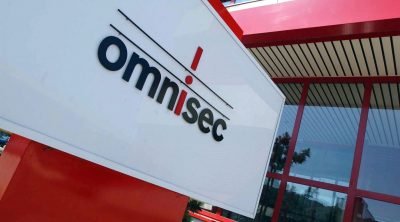 The CIA behind a Swiss cryptography company F.Lux: Free screen adjustment program for your screen
Next Post: Subs4free block: Change the dns of your router