home / News / Facebook and Snopes collaborate on fake news, but…

After the flood of fake news that began to appear on Facebook, the company began taking precautionary measures. The platform uses intermediary services, such as Snopes, that control the content and use their expertise to combat the spread of misinformation.

"They actually used us when they had the crisis," said Brooke Binkowski, a former director of Snopes, a fact-finding website that has worked with Facebook for the past two years.

"They do not take anything seriously. "They are more interested in looking good in order to keep making money. It is clear that they do not care." Reported in the Guardian. Of course, the largest social network, refused claims.

Brooke Binkowski said at least once, Facebook encouraged auditors to prioritize the removal of information that hurt their advertisers.

Facebook began collaborating with news agencies after the presidential election of 2016, an election that made the term fake news part of the world's vocabulary.
To combat the new fashion, Facebook has begun collaborations with more 40 news agencies, including the Associated Press, Politifact and special fake news pages like Snopes.

Still, Facebook continues to be flooded with false news, causing reactions. Many refer to the slow, sometimes non-existent response of the platform. Others believe the company simply ignores the problem, seeking to better manage how the audience sees them, rather than trying to combat misinformation. 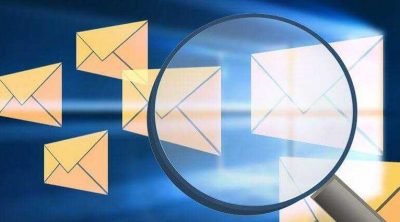 How to digitize your old photos
Next Post: Google Top 10 Searches of 2018 (Greece and worldwide)