The next Windows 10 update to be released in the spring of 2019 will include support for kaomoji, the latest emoji-based, text-only standard.

Kaomoji have grown in popularity, and perhaps one of the best known examples is ¯ \ _ (ツ) _ / ¯, which is regularly used on social networks. Knowing that kaomoji have become fashionable, Microsoft decided to give Windows 10 easy access to the most common characters.

So the latest version of Windows 10 19H1 built 18305, comes with support for this feature, bringing the most popular kaomoji to the emoji UI on the operating system.

Users who are registered to the Windows Insider's fast ring can test it if after installing Windows 10 19H1 build 18305, then press the Win + Greek question mark or the Win + right arrow keys at the same time.

In addition, emoji icons come with a special button for symbols, with sections such as punctuation, currency, language symbols, geometry, latin and mathematics. All are available on the same screen and can easily be entered into a chat or text field with just one click or by clicking on them.

Windows 10 19H1 is expected to be finalized in March, and all co-workers of all rings will have to receive the RTM build before the end of the month. 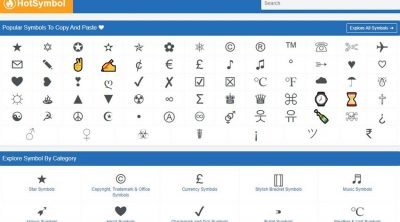