NSA capture leaker with the help of Kaspersky Lab

Yes, the NSA managed to arrest him data thief with the help of Kaspersky Lab: The NSA outside partner illegally collected documents and files containing confidential information in his home for 20 years.

According to one Publication of Politico, Harold Martin was arrested in 2016 when the information was leaked to Kaspersky Lab.

The data found its way to Russia through the company's antivirus, which identified NSA hacking tools as malware. So as a decent antivirus he sent them to the Russian company.

The former NSA employee, although arrested in 2016, was convicted a year later of stealing confidential government documents and software. In early 2018, he stated that he intends to plead guilty to only one of the charges.

Kaspersky, meanwhile, has been described as persona non grata by US government which claims to act as a backdoor for the Kremlin. Kaspersky, of course, has denied all allegations in which it claims there is no public evidence.

Perhaps these latest revelations will help the security company return to US markets. 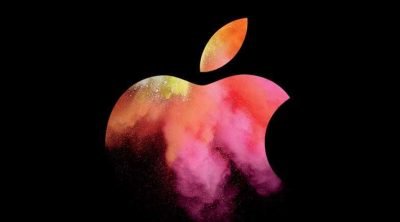