What comes to mind when you hear the word "robot"? the Boston Dynamics; or flexible, microscopic devices that can swim in body fluids? Boston Dynamics is probably coming to you, but the latter will be the robot that can deliver some day drugs that save lives in the most inaccessible parts of your body.

In a study that appeared in science magazine Science Advances, by a team of scientists from EPFL and ETH Zurich, describes robot design by bacteria that are biocompatible and capable of modifying their shape as needed.

This way they can pass through very narrow blood vessels without any problem in speed. Selman Sakar, the study's lead author, said he and his colleagues followed a variant of origami - kirigami - to design the new robot.

"Our robots have a special composition and structure that allow them to adapt to the characteristics of the moving fluid," says Sakar.

"For example, if they experience a change in viscosity or osmotic concentration, they change their shape to maintain their speed and flexibility without losing control of their direction."

The secret in the construction is called nanogomposite hydrogel, a body filled with nanomaterial material, hydrated, and tightly bonded to a polymer that is relatively elastic. Instead of tiny tiny sensors, batteries and actuators inside the tiny robots, the researchers added nanocomposites with magnetic nanoparticles that respond to changes in the surrounding electric fields. Thus the robots can be "programmed" and deformed with commands or left to navigate the cavities autonomously with the flow of body fluid.

The main advantage of robots? The low pricing of materials. Sakar and colleague Bradley Nelson say they can be built at a "reasonable" cost.

In the future, the team plans to improve the performance of robots in navigation in complex liquids. Once they do, they may start prescribing doses of nanosynthetic hydrogel. 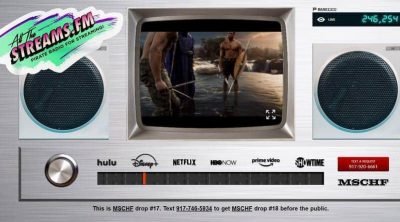 Pirate radio and streaming is shared by Netflix, HBO and Disney + 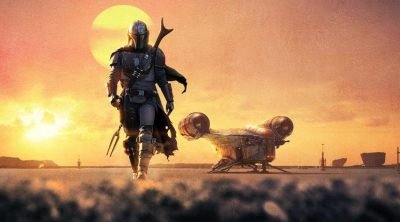 Check out the first trailer for Star Wars -The Mandalorian