home / News / Facebook: Increase in users and earnings despite scandals

2018 has been a difficult year for Facebook, with the revelation of some of the biggest scandals in company history. However, Facebook continues to see its revenue (PDF) but also the number of users to grow.

Here is to say that according to the latest data, daily active users have decreased.

Revenue from the largest social network reached 16,9 billion in the 4 quarter, rising by 30% on an annual basis.

We have fundamentally changed the way we manage our company to focus on the bigger social issues and invest more by creating new and inspiring ways of connecting people.

While Facebook seems to continue a growth that does not stop 2018, the company's relationships with lawmakers and users were not the best, especially after the revelation of the Cambridge Analytica scandal.

The scandal brought Mark Zuckerberg for the first time with the US Congress.

The announcement of the company's profits came after another one a big scandal revealed by TechCrunch, which shows that the public is not so interested in its privacy on the internet.

Facebook: Increase in users and earnings despite scandals was last modified: 14 February, 2019, 10: 35 pm by giorgos 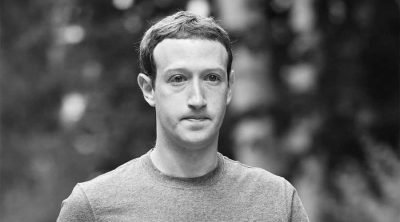 7 locations for free desktop icons for Windows 10
Next Post: How many types of Wi-Fi are available. Guide for Beginners