Microsoft has released the original Windows File Manager as a UWP application in the Microsoft Store. This application first appeared in Windows 3.0.

As he says the Microsoft Store page, the UWP version of File Manager for Windows 3 can be installed on a variety of devices:

PC, mobile, Surface and HoloLens, although this is not partially the case.

According to system requirements published by the company, you should run at least Windows 10 in build 16299, a version that is not available for mobile devices.

Of course we have to mention that running the original Windows 3 File Manager does not make much sense, unless you want to see where it all started.

The application however has also uploads to GitHub, which means it can be downloaded or compiled by anyone who knows how. Microsoft says it has uploaded the app to GitHub for those who want and can contribute new ideas and suggestions.

"Windows File Manager is alive and well as a native x86 and x64 desktop app on all supported versions of Windows. We welcome thoughts, comments and suggestions. We will not change the original_plus sources nor create other branches for other purposes. You are welcome to do it yourself ", says the GitHub page.

As for the modern Windows 10 file manager, Microsoft is not planning any major changes at this time, although it did say at one point that it had developed a UWP version.

It remains to be seen if this update will be released, because today only the ancient version is released in the Microsoft Store.

Windows 3 File Manager is the first application in Store and GitHub was last modified: 14 February, 2019, 10: 21 pm by giorgos 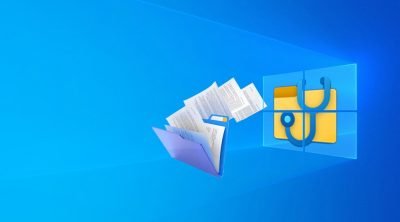 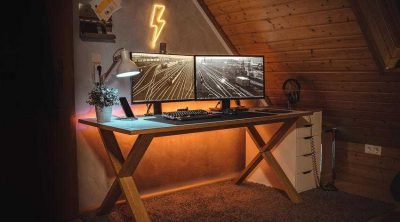 iOS closed or Android open: 1-1. What do you choose?
Next Post: Disable autoplay for all Windows 10 units