This month, the company from Redmond corrected 64 vulnerabilities, 17 of which were critical. Among these were two zero days for the Windows operating system.

The first zero day was published by Google last week and according to the company it could be used on 32-bit Windows systems.

Today, Microsoft provided update? security not only for Windows 7, but also for Windows Server 2008 systems, which are also affected by vulnerability CVE-2019-0808.

The second zero day was discovered by Kaspersky researchers and recorded as CVE-2019-0797. Just like the first one, it is a privilege elevation error (EoP) that can allow attackers to run code with administrator privileges.

This zero day affects all versions of Windows.

So, according to the above, it is considered necessary to immediately upgrade your systems (although usually you do not do it immediately). 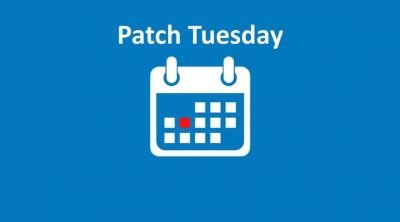 WordPress 5.1.1 security update and maintenance
Next Post: Can you use Windows 10 without activation?