Clonezilla Live 2.6.1-19 has just been released

Today version 2.6.1-19 has been released and can be downloaded from the following link:

Clonezilla Live 2.7.1-22 has just been released 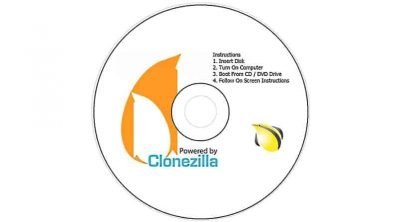 Clonezilla Live 2.7.0 has just been released

Septor Linux 2019.2 anonymous internet for everyone
Next Post: April 2019 Update When will we see the next Windows 10?