The April update for Windows also has problems with McAfee software

Immediately after the release of the April 2019 update by Microsoft, Windows users discovered that Windows 7 and 8.1 started having problems.

Many of them started to "freeze", not being able to boot normally and some were too late to start. This has been found to be due to a Windows Update conflict with some antivirus software, such as Sophos, Avast and AVG. McAfee was recently added to the list of conflicts.

In some Microsoft articles last week about Windows 8.1 update KB4493446 and Windows 7 update KB4493472, the company stated that there is a problem with McAfee protection software, and it causes the same symptoms, ie slow start or screen freeze.

And while Microsoft says there is an issue with Windows 7 and 8.1 running McAfee software, McAfee claims that these issues also affect Windows 10.

According to McAfee, these problems are due to changes in the service of the Runtime Client Server subsystem, otherwise known as CRSS.exe. And it is not accidental, since the Avast confirms CRSS issues, even giving a solution through the registry.

The April update for Windows also has problems with McAfee software was last modified: 23 April, 2019, 4: 00 mm by Dimitris 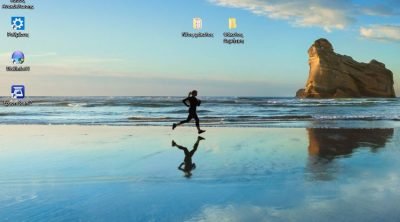 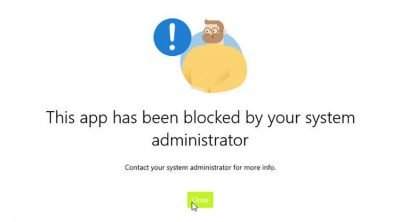 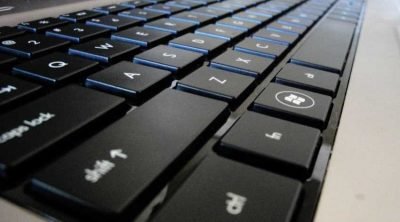