Microsoft today released one support document that warns Windows 10 users that the upcoming May 2019 Update may not be installed on their systems if they use external USB storage devices or SD cards.

"Improper disk replacement may occur on computers that have an external USB device or an SD memory card during the May 2019 Update installation," the company said. "For this reason, these computers are currently excluded from receiving the update."

So if you are using a USB or SD card, you will see the following message if you are trying to upgrade to Windows 10 May 2019 Update.

Fortunately, there is a quick and simple solution to this issue. Microsoft recommends that users remove any external USB or SD media and restart the update installation. 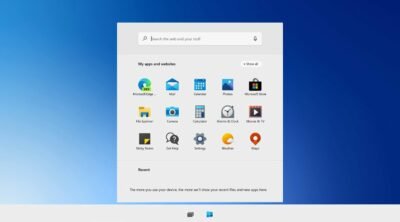 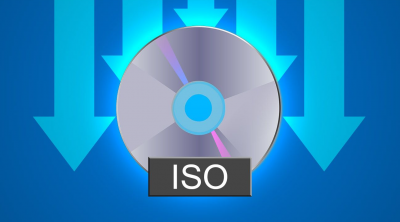 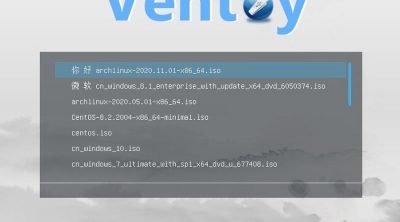 Edward Snowden because the CIA is joining Instagram
Next Post: Chrome 74 with Dark Mode for Windows available to everyone