home / opinions / Internet: is ill and the situation will worsen

Internet: is ill and the situation will worsen

Is the Internet as Healthy as It Was? It is a question that we will discuss below, but to answer it we will first have to define what we mean by the term healthy internet.

Of course, today's Internet is much larger than the time it was launched, and its current infrastructure is stronger than ever. New interactive experiences have replaced almost all static text pages, and there are thousands of other applications and innovations nowadays that we take for granted.

But there is also the feeling that the Internet is less healthy than before. The idealism of the early days has been replaced by cynical manipulations.

The Mozilla Foundation makes an annual effort measuring the health of the Internet from the point of view of individual users.

In this year 's analysis, Mozilla reports some positives that indicate that the Internet - and our relationship with it - is becoming healthier.

The Mozilla Foundation reports that privacy requests are becoming more and more frequent, thanks to several high-profile episodes such as its scandal Cambridge Analytica, as well as the use of new user-friendly frameworks for digital privacy and security, such as the GDPR which has been legislated and applied by Europe. It is very likely that we will see similar laws applied elsewhere too soon.

Today we seem to understand better that when we use "free" Internet services, for search, our e-mail or social networks, we sign an agreement and maybe the price is much higher, in terms of our privacy, than if they asked us to pay.

Mozilla also mentions some reasons that make it less optimistic for the future.

He says that governments around the world continue to limit access to the Internet in many ways, including 188 Internet holidays all over the world last year, as well as slow down Internet services as much as making them useless.

He says the use of biometric data and digital identities to track individuals does not help protect privacy and warns that artificial intelligence will "reinforce injustice" as it can distinguish groups based on erroneous data or false assumptions.

Of course, answering the question: is the Internet healthy? depends both on where we are and on who we are.

The most positive of all the above may be that at least we seem to understand better the effects and symptoms. We may not be quick to diagnose and make decisions, but at least we do not live in ignorance before Snowden era.

Naturally, decision making for the common good is not easy, since the business models of large corporations as well as secret services are based on the collection of as much personal information as possible. So finding a viable solution can be very difficult.

Some of the damage that has already been caused to the Internet to make some companies gain more profits may seem random, but there is more and more evidence of a deliberate damage. The internet is not only sick but it seems to have been poisoned with telemetry, advertisements, bots, spiders, and all kinds of technologies aimed at gaining through data collection.

But the problem is that there are too many governments and regimes based on censorship, using monitoring and lack of privacy, and all of these consider the benefits of new technology, not failures.

They have already grabbed the opportunity to use technology to stifle disagreements and impose their own views. So the challenge seems to be clear and not so difficult. Finding ways to bypass government propaganda and censorship tools has already begun to happen.

But the biggest problem is doing nothing, and of course not wanting everyone to see the Internet again healthy. 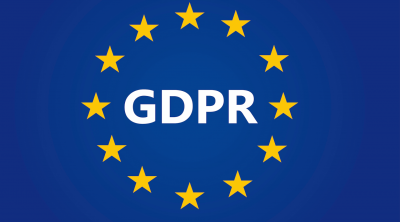 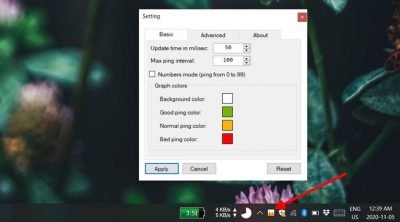