Fedora 30: As mentioned last night the Fedora Project team has begun to have the ISO of the upcoming release of the famous distribution. The new Fedora 30 version adds desktop Deepin and Pantheon to existing desktop desktops including Gnome, Xfce, KDE Plasma and Cinnamon, among others.

The new version will be released later today, as ISO continues to synchronize at the repos of the distribution.

Fedora is one of the most popular GNU / Linux distributions. It is the result of the Fedora Project, a large community of volunteers, funded and generally supported by the famous Red Hat. This of course means, reliability ... RedHat.

Fedora is a free tool for anyone. So anyone can use, modify and distribute it. It is developed by people around the world who work together as a community. The Fedora Project or Fedora Project is open and everyone is welcome to join.

Fedora releases a new version every 6 months and you can see the Fedora's life cycle in the relevant wiki page of the project.

So today I decided to install the new version, although I think cutting-edge distribution may be unstable and I should wait until the first update.

The simplest way to install is from the Live DVD that includes the relevant application (Anaconda) of the Fedora installation.

Let's take a picture of the installation steps:

After installing the system, the installer will add the boot loader and complete the process.

The updated installer has no choice for root password, or for creating a new user. You can do all this after the system first starts.

In my system, I needed to make a grub update from another distribution already installed on the computer to add the new installation to the boot menu.

Then it's good to change your root password with the following command:

Install Gnome Tweak Tool if you use Gnome DE.

Install other apps (add whatever you want by leaving a space)

After installing, I added a swapfile (yes fedora supports the feature) for better RAM performance.

Below are the terminal commands. In case you are interested, use them in the order listed:

After the above commands that will create a swapfile on your system, we will interfere with fstab to load it automatically after every reboot. We will open the fstab with the nano application

That's what you're, enjoy the new distribution! 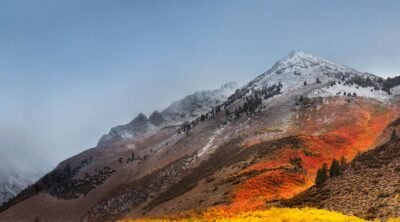 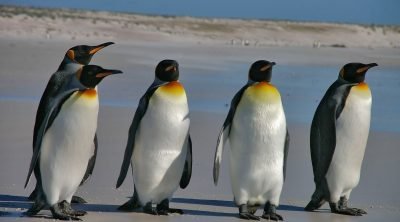