home / News / Eric Schmidt: He leaves the Alphabet Board

Eric Schmidt: He leaves the Alphabet Board

After 18 years with Google, former CEO Eric Schmidt is leaving the board of directors of Alphabet's parent company.

Schmidt took over as chairman of Google's board of directors at 2001, before online advertising became the new company's main revenue stream. Google at this stage had not even announced a profitable quarter.

Schmidt will not seek his re-election on the board of Alphabet after the end of his term in 19 June, announced yesterday Alphabet, as there are worries about company shares as online advertising revenue is slowing down, according to CNBC.

The anti-dumping fine of the European Commission (1,7 billion dollars) also hurt the company's profits this quarter.

Eric Schmidt will continue as a technical advisor to the Alphabet. Let's remind him that he served as CEO of Google from 2001 to 2011 when he was a co-founder of Google Larry Page but he remained as an executive president and was often the public face of Google.

Schmidt resigned as Executive Chairman in January of 2018.

As the Financial Times said, Eric Schmidt has sold 70 a share of the shares he owned on Google when the 2014 was listed, and his 30% is worth around 5 billion dollars.

Diane Greene, a former VMware CEO who joined the Google team at 2015 to lead her Cloud business, will not seek her re-election at the Alphabet Council when her tenure expires at 19 in June. Greene was on the board of Alphabet from 2012 and was replaced by Google Cloud chief earlier this year by former Oracle Thomas Kurian.

So until now there is no one who seems to be seeking the position, but the Board does not seem to have decided to address. 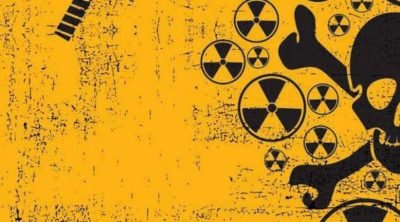 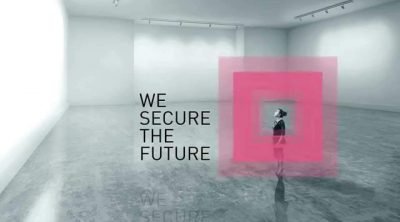 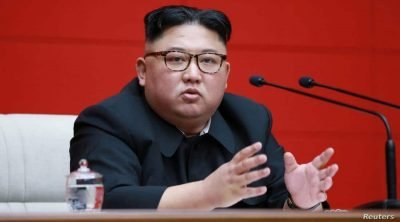