Secret Crush: Facebook he said at F8 conference a new feature on Facebook Dating, apparently designed to help individual users attract potential mates from their friends by adding them to a seemingly private list of people.

Here's how the new feature should work:

You will be able to add up to nine people to a "Secret Crush" list. These nine people will receive a notification telling them that someone has added them to a Secret Crush list. They will be able to add their own people to their own private list, and if they add you, you will both receive a notification to talk about it in Messenger.

Secret Crush will be the first junction between the two (and let's hope it is the only one). On paper, it sounds to be a nice feature, specially designed for shy or introverted people who want to express their interest to someone or somebody else. With the new feature they will not feel embarrassed or something ugly when their interest is crash.

It is assumed that no one will know who is who, unless it is interesting and connected.

Facebook Dating can give Facebook's advertising partners the chance to have more of your preferences.

Facebook Dating starts today in 14 countries. The list does not include Greece, which is expected to start sometime this year. 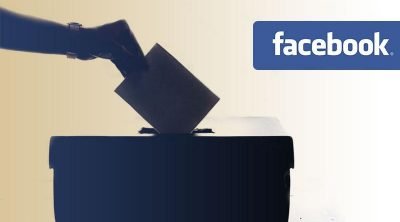 Google Chrome will display an error code on the crash page 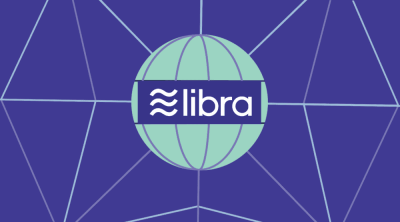 You can rent an Bird e-scooter for 25 € per month
Next Post: Eric Schmidt: He leaves the Alphabet Board