home / News / Photoshop and the president of Kazakhstan Tokayev

Photoshop and the president of Kazakhstan Tokayev

It seems that the interim president of Kazakhstan, Mr. Qasym-Zhomart Tokayev, uses Photoshop a lot on his face. The two photos that we will present below have been taken recently and before the big elections of the country that will take place next month.

Tokayev's images were compared (before and after) by Radio Free Europe / Radio Liberty (RFE / RL) on Tuesday, revealing drastic changes to the interim president's face shape and skin texture.

It is not known who edited them, but photos showing the President more beautiful and younger were posted by Tokayev's office on the government website and on social media accounts.

The two images that appear to be particularly "teased" with Photoshop are the photos showing Tokayev meeting with Russian President Vladimir Putin in Moscow last month.

In photos published by the office of the President of Kazakhstan, the skin under Tokayaev's chin has been digitally "shrunk" and his face also appears to have been "shrunk".

Image: from Office of the President of Kazakhstan

However, photos of the meeting published by the Russian Press and Information Office of the President clearly show a different version of Tokayev.

Picture of a photographer from the same meeting in Moscow: Alexei Druzhinin /Motherboard.

Photoshop and the president of Kazakhstan Tokayev was last modified: May 4, 2019, 8: 30 am by giorgos 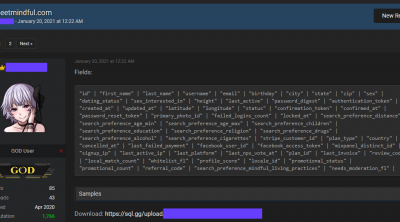 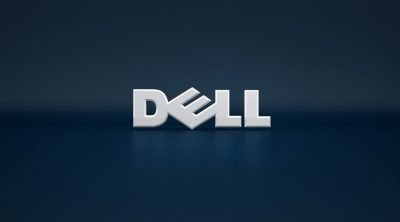 What are the usb fingerprint
Next Post: WoeUSB: Bootable USB Windows 10 build on Linux