Offensive Security he said today the release of the second rolling version of 2019 for the penetration testing operating system, Kali Linux.

Kali Linux 2019.2 brings the latest and greatest penetration testing tools, as well as a new database synchronized with the repositories of the trial version of the operating system Debian GNU / Linux.

Additional details about the 2019.2 version of Kali Linux can be found in the announcement new version 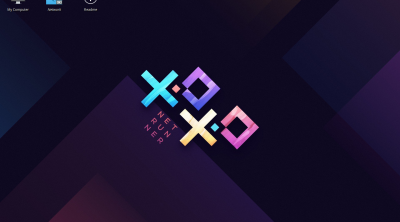 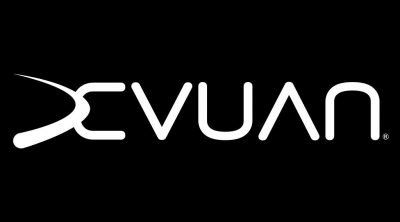 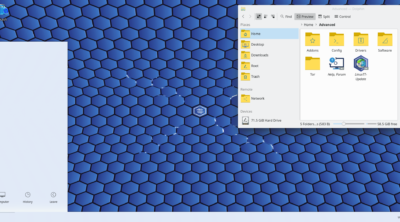