The openSUSE development team has announced the release of openSUSE 15.1. The new version comes with updated graphics support, Network Manager will handle network connections on desktops by default, and YaST will offer more options for handling services, taking advantage of systemd features.

A completely new graphics update for this stable openSUSE GNU / Linux distribution. The graphics hardware is supported by the Linux 4.19 kernel in version Leap 15.1, and supports additional graphics drivers for the GPU and improved support for AMD Vega chipsets.
GPU virtualization has become quite popular among companies such as AMD, Intel and NVIDIA and Leap 15.1 is coming to provide the support needed for virtual environments and the cloud.

Leap 15.1 will now use Network Manager by default for both laptops and desktops - before it only existed on laptops.

System service management in YaST has been upgraded to take advantage of many other features offered by systemd. ”

More details can be found at announcement of the new version and releasenotes. 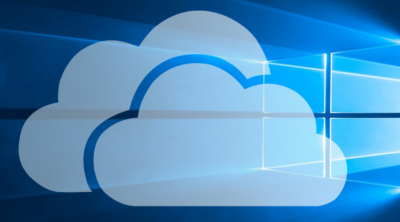 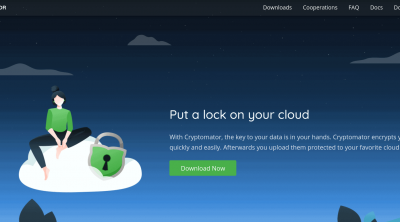 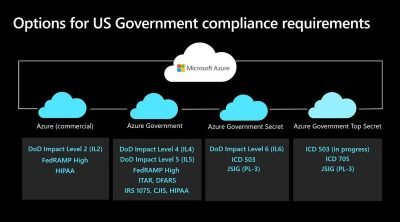