home / News / Uber will try her taxi in three cities

Uber will try her taxi in three cities

Candidate cities and especially for the third place, as the first two were in the USA, were supposed to be Dubai, Rio de Janeiro, Sao Paulo, Paris, Mumbai, Delhi, Bangalore, Tokyo and Sydney. Uber was looking for a city outside the US and in the end Melbourne won.

Susan Anderson, Uber Regional Director for Australia, New Zealand and North Asia, he told Reuters that is because the Australian Government "has adopted a future approach to vehicle interchange and future transport technology".

UberAir electric take-off and landing electric vehicles will begin testing in 2020, three years before the expected launch of the service. Melbourne test flights will carry passengers from Westfield Mall to the city's international airport. This is a 12 mile journey that usually takes about 25 minutes by car, but with a flying taxi, it will only take 10 minutes. Passengers will be able to book flights via the Uber app.

Uber is currently working with several companies to Design Flying Vehicles | He also collaborates with NASA to establish an air traffic control system for the management of its fleet by taxi. 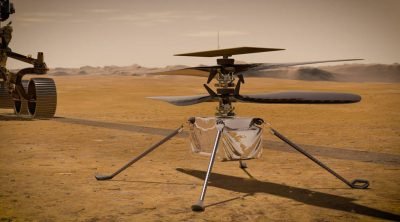 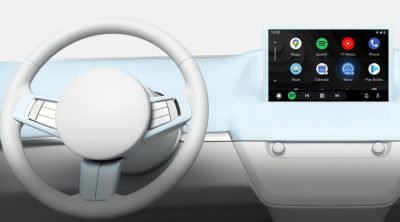 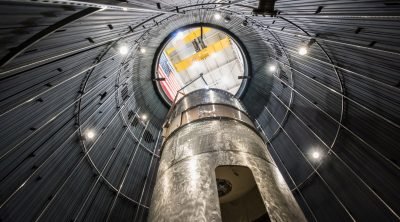 This is Google Pixel 4
Next Post: CERN: Leaves Microsoft for Open Source Software