CERN vs Microsoft: We all use open source software every day. You do not do it; Did you use Google, did you watch a show on Netflix? Did you like the posting of a friend on Facebook? You are an open-source application user!

However, the research center's desktops use Microsoft programs, as do many other computer users around the world. This will change very soon.

A year ago, CERN launched the Microsoft Alternatives project (MAlt). The name says it all.

CERN wants to escape Microsoft programs for a very good reason: To save money.

"At @CERN, we are stopping @Microsoft products due to increases in licenses for our research lab. We will try to use open source software as much as possible :) “

Emmanuel Ormancey, a CERN analyst, explained that commercial software licenses, with a fee-per-user structure, are no longer accessible to CERN. For decades, CERN has been able to afford Microsoft programs because it paid a percentage of "academic institutions" at a discount.

Recently, however, Microsoft revoked CERN's academic licenses and replaced them with one contract per user.

This has increased the cost of licenses too much.

Thus, CERN launched the Microsoft Alternatives (MAlt) project, with the initial goal of "exploring the transition from commercial software products (Microsoft and others) to open source solutions to minimize CERN's exposure to the risks of unsustainable commercial agreements".

More generally, the objectives of the project are:

"The first major change is the Pilot Mail service for the IT department and the volunteers this summer. This will be followed by the start of a software change at CERN. At the same time, some Skype for Business clients will migrate to a softphone telephony pilot. ”

Moving to open source software is not easy, but CERN already has some experience in Linux and open source.

In the cloud, CERN has long supported OpenStack Infrastructure-as-a-Server (IaaS). Prior to that, CERN, in collaboration with Fermilab, had its own Linux distribution: Scientific Linux. The two teams have recently stopped developing it Scientific Linux, which was a clone Red Hat Enterprise Linux (RHEL). They did this because CentOS - a general-purpose Linux based on RHEL - is good enough for them.

CERN knows that change will not be easy.

"The Microsoft Alternatives project is ambitious, and it is a unique opportunity for CERN to demonstrate that basic services can be done without closed source software, so that the next generation of services can be adapted to the needs of the community," he said. Ormancey,

It would be good for companies that do not want Microsoft services to monitor MAlt. 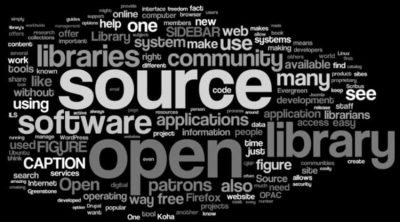 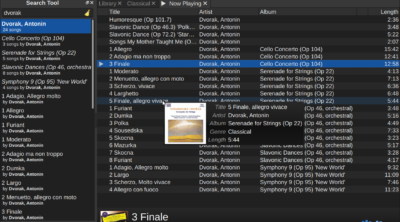 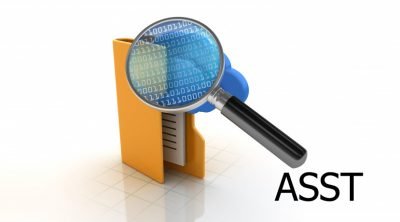 Uber will try her taxi in three cities
Next Post: GIMP 2.10.12 for free .... PhotoShop open source for everyone